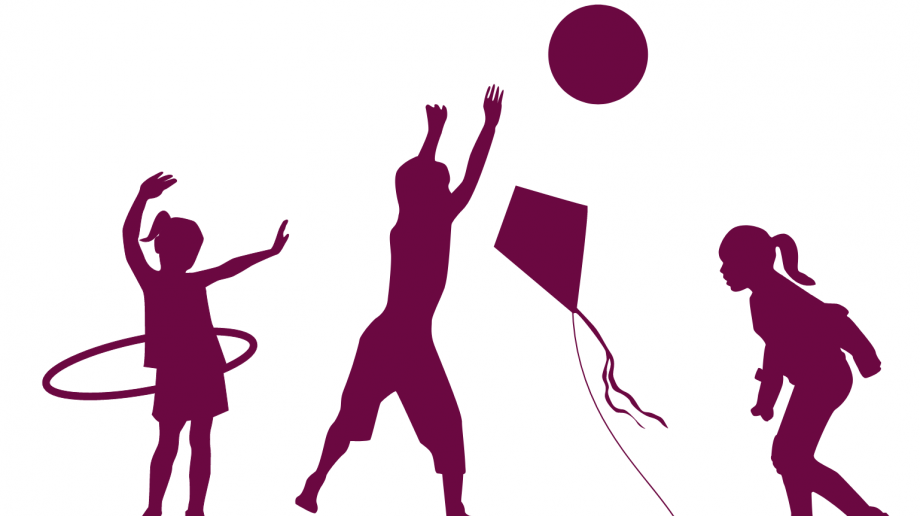 Research by the Association of Play Industries (API) shows that parents are increasingly concerned about the shift from outdoor play to indoor screen time. API Chair Mark Hardy explores the effect the decline in public playgrounds is having on children and the role schools can play in minimising the impact

Today’s children are facing an entirely new childhood experience. Movement for many is minimal in comparison to previous generations, particularly free, unstructured outdoor play. Movement and play are essential for normal development and for children’s physical and mental health.

The API’s Nowhere To Play research in 2016 and again in 2018 showed an alarming decline in the number of public playgrounds in England. By 2020/21 there will have been a decrease in spend on play facilities of 44 per cent since 2017/18.  Since 2014 local authorities have closed a total of 347 playgrounds across England.

The dominance of digital culture has created a strong inducement for children to stay indoors, at the same time as this dramatic and sustained reduction in public outdoor play provision. As the overwhelming majority of UK children live in urban areas, this is a dangerous cocktail; children are being ‘pulled’ indoors by screens and ‘pushed’ away from outdoor play because of the decline in public playgrounds.

Our latest research shows that parents are worried about how their children are spending their leisure time. The API commissioned a survey of 1111 parents through Mumsnet – the UK’s biggest website for parents. Parents with children aged between two and 12 were asked about their children’s screen time and outdoor play habits and the survey revealed that nine out of ten parents who were not close to a playground said that having access would make their child play outside more.

The impact on children’s health

Children are hardwired to play. From their early years, they naturally gravitate towards movement, play, activity and fun. It is how children learn about themselves and the world around them. Without it they are missing something fundamental. However, the freedom of outdoor play is being replaced with sedentary, solitary and prolonged screen time.

In one of the most densely populated, urbanised countries in Europe, with ever-shrinking opportunities for children to play outdoors, playgrounds play a crucial role in improving children’s movement levels and, in turn, their mental and physical health. Playgrounds uniquely provide a safe, traffic-free environment in and around our towns and cities and for many children they represent their only chance for outdoor play.

Playgrounds have been an integral part of the childhood experience for generations and have perhaps been taken for granted.  Increasingly however, playgrounds are being closed and more often than not, when a playground is lost it is lost forever. Unless there is urgent and sustained investment in public play provision, we are in danger of extinguishing one of the primary ways children can benefit from movement.

The provision of safe, accessible and stimulating playgrounds is not a luxury; for millions of children they are essential to their current and future health. For policymakers, the funding of public playgrounds should be a priority because they are both prevention and cure; playgrounds fulfil a unique role in improving children’s movement, social interaction, fitness and physical and mental health.

There is a bank of research supporting not only the importance of outdoor play for health, but the central role playgrounds have in providing these opportunities. A recent European study of four to 12-year-olds concluded that physical and social environmental factors determine children’s physical activity and outdoor play hence ‘playgrounds are important requirements for being physically active.’

Playgrounds were also found to ‘constitute important settings for children to play, experience and interact with their social and physical environment, recognise and test their own abilities, and develop social, physical, and motoric skills.’ The researchers reinforced another aspect in that playgrounds ‘facilitate positive experiences’ such as fun, self-efficacy, social interaction, creativity, and physical ability and may contribute to ‘increased levels of energy expenditure in children. In summary, playgrounds seem to be places for boys and girls to be physically active and to interact with other children... they could benefit with respect to their... health outcomes.’ (Reimers et al 2018).

A study on the link between outdoor play and ‘internalised mental health symptoms’ among 29,784 students aged 11–15 years, found that even spending (on average) more than 30 minutes a week outdoors was associated with a 24 per cent lower rate of ‘high psychosomatic symptoms.’ (Piccininni et al 2018).

Schools can help bridge the gap

As we lose community playground provision it is ever more incumbent on schools to bridge that gap – to provide the kind of environments where children can play freely. Of course, organised school sports and physical education are important, but these activities are qualitatively different from free play.  School playgrounds give children an added opportunity for physical activity and to develop a love of play, both integral to physical and mental health in childhood and beyond.

Playground improvements can be a significant investment but beginning the process can be a daunting prospect. To provide the very best support for schools in helping children get active, the Association of Play Industries’ Schools Get Active hub has useful advice and information – from using new facilities to take different aspects of the national curriculum outside – to how schools can make the most of small budgets to get the best from their outdoor play areas.

API members are backed by a professional code of conduct and use exceptional design to complement a school’s surroundings, often transforming unusable, damaged spaces into high quality facilities. They can create facilities for children of all ages and abilities and work closely with school management teams.

For advice on planning improvements to school playgrounds and outdoor facilities, and the benefits of using an API member, visit the website www.api-play.org/resources/school-zone-schools-get-active

As a resource to foster the positive mental health of children – through movement and outdoor play – the role of playgrounds in schools and the community should not be under-estimated. For a relatively modest investment now the mental health of children could benefit greatly for years to come. The reality is that, in a heavily urbanised and digitally dominated society, all playgrounds really do matter and play must stay.

£7 million will boost the support offered to Year 11 pupils in Alternative Provision to make the transition from secondary school into post-16 education, work, or training.

The education select committee held a virtual roundtable yesterday to consider ideas for supporting a 'learning catch-up' in response to school closures, including what can be done in the summer period.

Schools in Wales to reopen to all years on 29 June

Schools in Wales will start to reopen on 29 June, with the term extended by a week, the Welsh Government has announced.

The Farming Fortnight campaign, taking place from 1-12th June, will shine a light on farming and food production to inspire young minds about where their food comes from