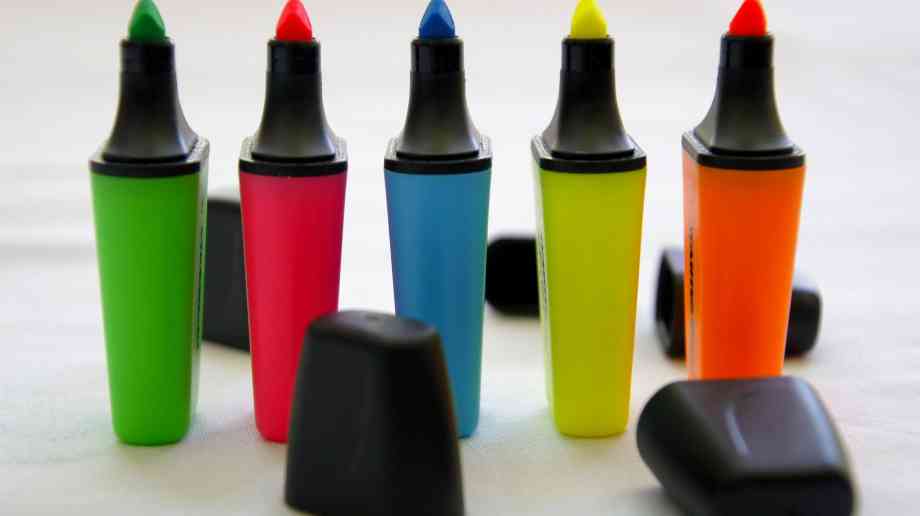 John Nichols, President of the Tutors' Association, shares how schools can make use of the National Tutoring Programme

The UK has embarked upon a truly ambitious endeavour to provide state-funded tuition to disadvantaged students across the country (initially only England, as education is a devolved matter). Whilst the National Tutoring Programme (NTP) and the associated £350 million of funding that it comes with - around one third of the total £1 billion catch-up funding - caught almost everyone slightly off-guard when it was first announced, it is not difficult to imagine why the government has taken this approach.

Why a National Tutoring Programme?

Expert tuition is one of the oldest and highest-impact forms of educational intervention. It is widely known that a good tutor can have a transformative effect on a student's education in a way that is without parallel - a truly personalised learning experience. The Education Endowment Foundation's (EEF) own analysis suggests that one-to-one tuition can bring about around five additional months' of progress - the equivalent of giving a student an extra Spring and Summer term's worth of education.

The EEF's analysis is itself fairly limited at present, despite showing a high level of impact for tuition. Nonetheless, comparatively few tuition models have been studied, with a focus on tuition delivery by school staff or volunteers with comparatively little tuition experience. However, effective tuition is a complex and intense form of education, distinct from classroom teaching. As President of The Tutors' Association, with many thousands of hours of both professional tuition and classroom teaching experience to date, I know this very well.

It seems likely that tuition delivered by expert professionals, such as members of The Tutors' Association, could have an even greater impact; some of our tutors are among the best in the world and are held in high regard internationally, yet they have not been included in EEF trials to date. Perhaps more importantly, there is the opportunity for professional tuition to be robustly evaluated, which many tutors and tuition providers will welcome. Professional tutors can now be made available to schools on a massive scale under the NTP.

How can schools secure support under the NTP?

School leaders will no doubt be considering where to start and how to secure good quality tuition for their own pupils. There will be two strands to the NTP: NTP Partners, which includes the provision of professional, expert tutors to provide subsidised tuition to schools, and NTP Academic Mentors (also referred to as 'NTP Coaches') which will mean placing recent graduates into schools to act as academic mentors, coordinated by TeachFirst. NTP Academic Mentors will be paid for by the school - presumably out of the total catch-up funding, although exactly which part of the budget this will come from is not yet clear.

Under the NTP Partners aspect of the programme, the EEF is looking to fund a significant number of organisations or consortia to provide tuition services directly to schools as 'approved providers', working closely with schools to supply the specialist academic support required. The tuition (expected to be charged at a flat rate of £50 per hour) will be subsidised by up to 75% by the EEF and schools will be able to use other catch-up or Pupil Premium funding to pay for their 25% contribution.

From around October at the earliest, state-maintained schools are expected to be able to book subsidised tuition through the approved providers - although the programme is not expected to be scaled up until January 2021. The EEF is currently working through the details of how schools will be able to secure the relevant subsidy and how exactly tuition providers will be paid.

Private schools are not eligible for the subsidy under the NTP. However, some of the approved providers will no doubt be very happy to offer similar high-impact tuition services to private schools at the same kind of reasonable rate.

What will tutors do under the NTP and how can schools get good value?

One of the most important and useful aspects of the NTP is that the service provided for schools will be flexible. There do not currently appear to be any firm stipulations on what NTP-subsidised tuition can or cannot be used for. It can be used to deliver small-group tutorials or individual, one-to-one assistance; it will focus on the core subjects but, in general, the NTP is expected to be very flexible. It will be for schools - as clients - to choose what they would like.

Some providers may come to the NTP with very fixed models based on programmes they've already run in the past. For charities or organisations with an established model, especially if they are dependent on volunteer or relatively inexperienced tutors, this is perhaps more likely to be the case. However, experienced professional tuition-providers are likely to be more flexible and responsive, as they are when they deal with private clients. So schools will have a range of options available to them.

Is using external tutors a risk for the school?

There will no doubt be some within the mainstream education sector who will wonder why the funding is being allocated to tuition-providers and not simply added to school budgets. The tuition sector has previously been viewed with suspicion by some, often due to the fact that 'anyone can become a tutor', at least in theory. Occasional articles and social media posts from uninformed commentators sometimes recommend tuition as a way for university students or unemployed graduates to earn a bit of cash, but the reality is that the tuition sector has become increasingly professional in recent years.

The Tutors' Association (TTA) exemplifies this trend towards professionalism - a hallmark of reputable tuition providers, all signed up to a robust code of practice and following increasingly stringent safeguarding criteria, with a commitment to CPD. Many TTA members are themselves former (or, in some cases, current) teachers. School leaders will be pleasantly surprised to find an army of reputable tutors and tuition-providers ready and willing to step in and help wherever necessary. In many cases, the tutors will have a high level of experience in carrying out tuition on a professional basis.

Tutors acting as a part of one of TTA's endorsed providers will be members of TTA and follow our robust code of practice, specifically adapted for the NTP by our own NTP Taskforce. TTA tutors will also be signed up to the DBS Update Service, as well as following safeguarding best practice. TTA is currently in the early stages of working with the NSPCC to produce safeguarding guidance and/or training specifically for tutors. TTA tutors are leading professionals in their field, with a serious commitment to good practice and safeguarding on a par with schools. As such, the use of TTA members is a key indicator of a safe and reliable tutor or provider, with a commitment to high professional standards.

TTA will continue to work closely with both its members and a variety of key stakeholders, including schools, to ensure that the NTP is as successful as it can be for the ultimate beneficiaries - the very many students who need the help of expert tutors the most.

Careers advice for young people with vision impairment is a postcode lottery, research from Thomas Pocklington Trust and Vision Impairment Centre for Teaching and Research has revealed.

The Education Secretary for Scotland John Swinney has said on twitter that he will "address" the anger over Scottish SQA exam results on Tuesday.