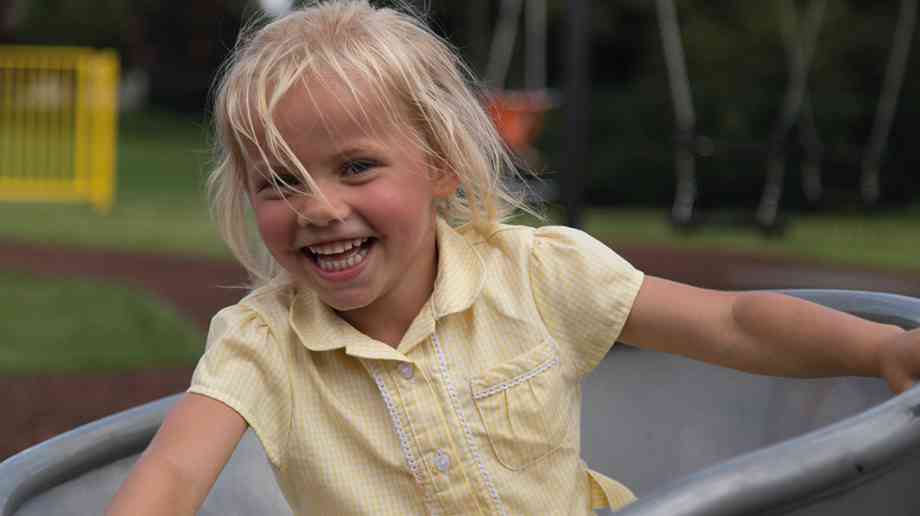 Play is vital to a child’s day

I’ve been lucky enough to see first-hand the dramatic effect a well‑thought-out, well‑executed play space can have on a community.
The right kind of playground can transform the daily lives of those around it – drawing kids outdoors, tempting them away from solitary days spent in front of their screens and replacing them with days spent interacting, playing – being children.

Sadly, I’ve also seen the effects that the demise of a loved playground can have on the people living around it. Children won’t spend their free time somewhere that doesn’t excite and inspire them to move and play. So they retreat indoors or ‘hang around’ with little to do.

Play provision is in decline

The API’s latest research – Nowhere2Play – has uncovered a decline so steep in England’s public play provision that none of us can afford to ignore it. Between 2014 and 2016, 65 local authorities closed a total of 214 playgrounds and between 2016 and 2019, 60 local authorities plan to close a further 234 playgrounds.

With 448 play spaces closed or closing there is a strong downward trend in public play provision run by local authorities in England. A recent report by the Communities and Local Government Select Committee on Public Parks cited that 92 per cent of local authority parks have experienced budget reductions in the past three years and 95 per cent of parks managers expect further reductions in the next three years.

Why is play so important?

Learning begins, and continues, through play. As children play, they develop the knowledge and skills necessary for life. Giving them the time and space to play in an unstructured way forms the foundation of learning for children of all ages.

What’s more, play is vital to children’s wellbeing. A recent report into play by the APPG on A Fit & Healthy Childhood highlighted the alarming statistic that one-fifth of children will experience mental health difficulties, and research suggests that this figure is climbing.

The report goes on to say that ‘without adequate access to play, children are deprived of the opportunity to develop important emotional skills, leading to an increase in anxiety levels, depression and feelings of hopelessness.’

Play and the battle against obesity

Inactivity amongst children is a root cause of the obesity epidemic, the long‑term consequences of which we are only just beginning to grasp. Nearly one‑third of children are now overweight or obese between the ages of two and 15, and where we once thought inactivity set in at adolescence, it seems that the decline begins with primary school children aged six to seven.

There is no doubt that measures we take now to enable children to be more active will help reduce obesity levels. One study found that ‘children with a playground within 1km of their home are five times more likely to be of a healthy weight than children who are not near a playground.’ Access to play facilities is vital.

Including physical activity into a child’s day has a positive effect on their behaviour and their ability to focus. Concentration levels improve alongside physical literacy.

It’s clear that the consequences of failing to prioritise and invest in measures which ensure children have access to free, unstructured play time could be very serious indeed.

So why are children playing less?

The answer is, of course, complex. Many factors are converging to create a new norm whereby children move a lot less than they are meant to.

Children are naturally hard-wired to play, be active and take risks – to be children – and yet, for a variety of reasons, many just aren’t doing so.

The decline in our public playground provision is hugely significant and is already affecting physical activity levels among children across the country. If we allow the situation to deteriorate further we will be failing in our duty to care for this and future generations.

However, the shocking rate of playground closures happens to come at a time when other factors are also impacting children’s desire and ability to play and be active.

With all the advantages that technology offers children, there can frequently be a down-side. The addictive quality of many screen‑based activities – on smartphones, tablets, laptops and games consoles – means that children often forego play in favour of hours spent on their screens, usually sedentary and often solitary.

Some time in the last few decades, the culture of ‘playing out’ has largely disappeared. Pre-teen children are now rarely seen playing outside without an accompanying adult. Children’s freedom to roam and play, unsupervised and in an unstructured way, has been severely curtailed in recent years and their access to play spaces often dependent on their parents’ availability to go with them.
Whether parents’ fears surrounding young children playing out alone are rooted in reality or not, the fact is that children’s access to free play time is now limited to a few hours per week at best, and takes place under the caring, but inhibiting watch of adults.

We live in a country where space is at a premium. To tackle the housing crisis, we are either building upwards or constructing houses with little or no outside space. In larger countries, even the poorest families often have big outdoor areas in which to play.

Sadly, here it’s the children in the poorest, most deprived areas that quite literally have nowhere to play. And they are the ones most likely to be obese, suffer mental health problems and not reach their academic potential.

The role of schools in play

It’s now more important than ever, therefore, that schools are able to provide the play spaces and equipment which children so desperately need. Schools – recognising the central role that play has in children’s development – can go some way towards compensating for the woeful lack of opportunities for play in the UK.

By building in proper time for play and activity into the school timetable, they may well be an important key to changing the fortunes of some of those children without anywhere else to play.

Schools are in the unique position to demonstrate to children the joy of play and its power to transform their lives. For many schools, however, stretched financial and human resources mean that making the most of their outdoor space can seem problematic, with time constraints and tough competition for grants cited as the main barriers to success.

The API can help. The Schools Get Active zone (www.api-play.org/resources/school-zone-schools-get-active) has a wealth of information, advice and guidance, including recommended sources of funding, fundraising and planning tips to ensure the project goes smoothly. And by choosing an API member company, schools can be confident in their knowledge and experience of providing play spaces for the education sector.