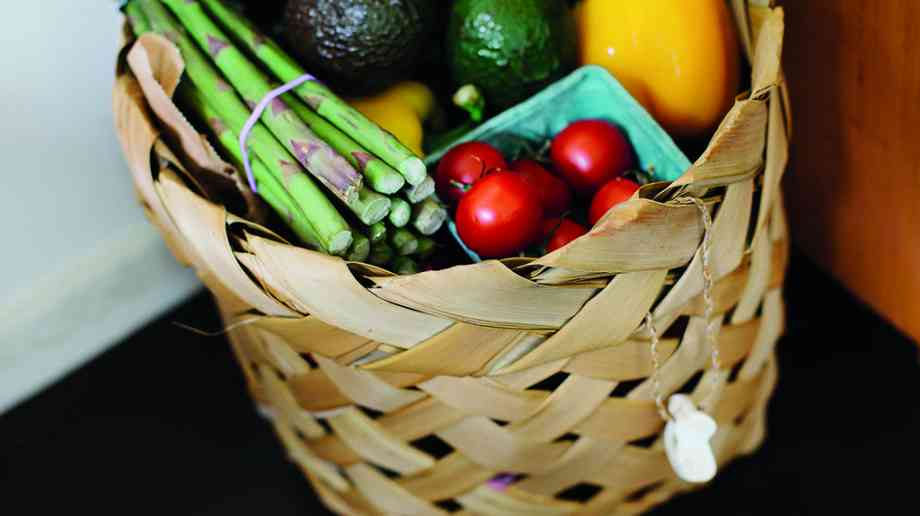 Putting a packed lunch policy in place can be tough, but every school allowing packed lunches needs one if we’re going make life easier for parents and give kids a consistent message. Jo Nicholas from the Children’s Food Trust shares some advice

If packed lunches had a publicist, they’d have their work cut out for them. Children’s lunch boxes constantly hit the headlines and rarely for good reason. Sorry stories about a cold Big Mac and fries or a solitary packet of Jaffa Cakes being served up to toddlers. Or photos of unhappy parents who have been chastised by the ‘lunch box police’ for sending in a fun size Curly Wurly.

The media love to chronicle the good, the bad and the ugly – but mostly the ugly.

Sadly, these negative associations aren’t so unfounded. The turkey twizzler may be long gone from the school dinner plate, but lunch boxes are still failing to pack the nutritional punch needed to compete. A study published in the Journal of Community Health and Epidemiology found that less than one per cent of packed lunches would meet the same nutritional standards as school meals. Six years later, this was repeated in 2016 and found less than a 0.2 per cent improvement had been made.

THE CONTENTS OF A PACKED LUNCH

Our own research at the Children’s Food Trust found children having packed lunches were taking in more salt, sugar and saturated fat and are less likely to drink as much water, if any at all, compared to those eating school dinners. In 2016, we analysed the contents of hundreds of millions of packed lunches with Kantar Worldpanel and found that chocolate biscuits, crisps and sugary drinks remain daily staples of lunchboxes in the UK.

For example, in our research with nurseries, well over a third of children bringing a packed lunch had crisps and almost a quarter had confectionery. One in five of primary school children in our packed lunches survey had sweet fillings for their sandwiches, high in sugar, like jam or chocolate spread. Almost all kids having primary school meals had some fruit or veg, compared with only just over half of kids bringing packed lunches. One of the most worrying trends appears in what children are drinking with their packed lunches, with almost one in five lunches (18 per cent) including ‘one-shot’ fruit drinks.

A standard portion of the most-consumed one-shot brands gives a six year-old more than their entire daily recommended limit of sugars, which is the equivalent of five sugar cubes, in one go. The problem doesn’t seem to improve as children get older. Only just over one in five secondary school children bringing packed lunches have any vegetables in their lunch, and only one in three have any fruit.

Worryingly, our research with Nursery World, published this year, suggests that an increasing number of young children may be asked to bring their own food to nursery or pre-school, rather than being served with meals and snacks by their provider, as the government extends free childcare and concerns about funding remain.
This means that even more children might not be getting the nutrition they need to grow and thrive, which not only impacts upon their ability to learn, but their health and wellbeing today and in the future.

Obesity creates a greater risk of conditions like diabetes and high blood pressure, and of heart disease and stroke. Obesity in childhood can contribute to behavioural and emotional difficulties like depression, and make the need for medical care and days off school as a result of illness more likely. Shockingly, extractions are the most common reason for 5-9 year-olds in England to be admitted to hospital because of excess consumption of sugar is damaging children’s teeth.

A CHALLENGE FOR PARENTS

We know how tough it can be for parents. Constraints such as time, money and lack of practical cookery skills and nutrition knowledge are all factors. Families often choose packed lunches as simple reassurance that their children will eat something during the school day or on a day out.

When your child is a fussy eater it can be a huge worry that they will choose to go hungry rather than eat something they dislike. But when children are refusing to eat any foods other than crisps, chocolate biscuits and sugary carton fruit drinks we’ve got a problem – they’re filling up on empty calories and developing a sugar habit that can be very hard to kick.

It’s clear that there needs to be more help available for parents and for schools.

Packed lunch policies are very common practice but often aren’t communicated well, which can lead to confusion and anger from parents when items are questioned or removed. Putting a packed lunch policy in place can be tough, but every school allowing packed lunches needs one if we’re going make life easier for parents and give kids a consistent message. School lunches must continue to lead the way. Most of us need to be eating fewer foods loaded with sugar, salt and fat, and the best place to model that is in the place that has the most contact with children throughout the first two decades of their lives – schools.