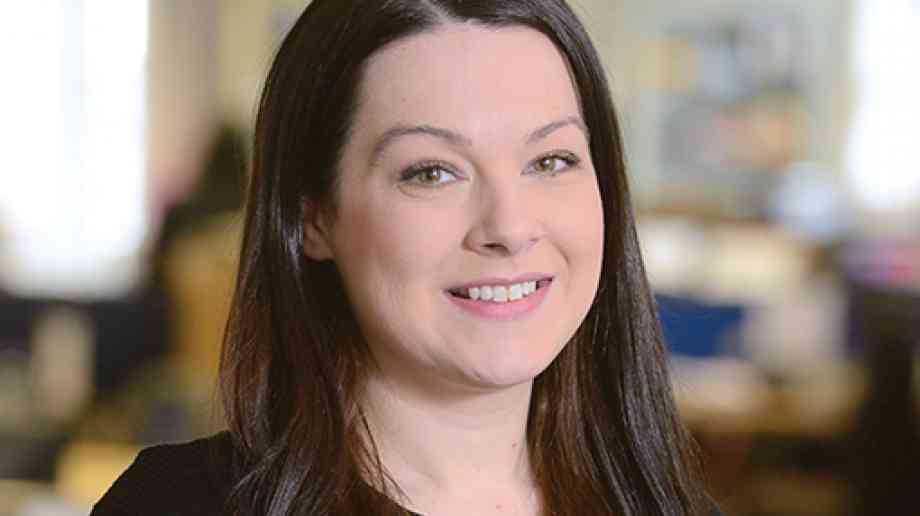 The method to a successful conversion

Academy conversions generally fall into one of two categories; voluntary conversion, where the governors of the school voluntarily apply for academy status, and forced or involuntary conversion where a school is eligible for intervention and is issued with an order to close and re-open as an academy with an external sponsor.

The general process of academy conversion is broadly the same for both voluntary and involuntary conversions, although there are of course differences specific to each conversion.

For schools looking to voluntarily convert, it can be extremely useful to speak with other schools that have recently gone through the conversion process. This will provide you with an opportunity to discuss the process, any particular issues they encountered and advice they may have.

It is also important to consider the structure you are looking to adopt from an early stage. Will you establish a single academy trust, a multi-academy trust (MAT) or will you look to join an existing MAT? The Department for Education (DfE) has published various guidance documents, all available online, to help with this decision.

It generally takes approximately three to four months to convert from the date of an academy order so consider your preferred date for conversion – along with the resources needed to achieve conversion (both in terms of manpower and financially), professional advice required and the stakeholders you will need to consult.

The recommended first step for voluntary conversion of a school to an academy is to complete an online registration of interest form with the DfE, at which point the DfE will allocate a project lead to provide support and guidance to the school throughout the process.

Consultation with stakeholders as to whether the school should convert is an important part of a voluntary conversion. Education legislation states that this may take place before an application for academy status is made and must be completed before a funding agreement is entered into with the Secretary of State. The consultation is about listening to the views of interested parties and ensuring their questions are answered.

Of course, in reality the consultation should inform the governors’ decision making, which means it is prudent to consult before an application for academy status is made to the DfE.

A formal consultation process is recommended, which provides key stakeholders with all necessary information such as why the conversion is being proposed and what changes will occur as a result.

There is no statutory requirement to consult with any specific party, however the government recommends that this should include staff members, parents, carers, pupils and the wider community.

Depending on the school’s circumstances, the school may also consider consulting with other local stakeholders and if the school is looking to join a MAT then consultation with the MAT must take place as the DfE will require confirmation that the MAT is happy for the school to join them.

Evidence of consent will also be required from the school’s trust/foundation and from the diocesan board/religious authority where appropriate.

Further to consultation taking place, if the governing body feels that it is in a position to decide to convert to academy status, it will need to be documented within minutes of a meeting. This will be required as evidence when an application is made to the DfE for conversion to academy status.

As part of decision to convert, governors will need to look at pulling together a timetable for conversion, allocating roles and responsibilities to certain governors and members of staff and undertaking a skills audit to ascertain the elements of conversion where professional advice will be required.

The next step involves completion of the DfE’s online ‘application to convert form’ at least three months before proposed academy opening date. You will need to attach a signed copy of the minutes of the governors meeting during which they resolved to convert to academy status.

If not already done so, now would be a good time to notify your local authority of your plans to convert and to ask them if they have any internal processes or timescales you need to take into account.

The due diligence process should also commence now, notifying the school’s land owner of your decision to convert and asking them to collate the legal ownership/land registration documentation in preparation for conversion.

Also collate details any service level agreements, shared use arrangements, licences and grants from Sport England and/or the Football Association, as arrangements will need to be made for the academy trust to take over such arrangements.

It is imperative you start thinking about the appointment of legal advisors at this stage as they will play a crucial role in the next stage of conversion.

Once you have received your academy order, you will need to apply for the grant towards conversion, which is intended to cover legal HR costs, including costs involved in TUPE. There are a number of key steps which need to be taken to achieve academy conversion, involving a variety of legal documentation.

If you are setting up a single or multi‑academy trust (a company limited by guarantee) then the memorandum and articles of association will also need to be drafted and the company incorporated at Companies House. Where a school is joining an existing academy trust this step will not be relevant.

Also included at this stage will be a land questionnaire, report on title and arrangements for the transfer of land/ grant of a 125 year lease or other property interest to the academy trust. Completion of a commercial transfer agreement to transfer the assets, contracts and staff to the academy trust is also required.

There are a number of additional steps which need to be undertaken before the academy opens, including setting up a bank account, undertaking enhanced DBS checks against staff and governors, notifying suppliers and creditors of the change in legal status/new name and arranging for any necessary insurance to be put in place. This would include insurance cover such as public liability, employer’s liability and premises and contents insurance.

If applicable, you must also register a restriction and option against the school land in favour of the Secretary of State, as well as notifying the ICO that the academy is opening and the appointment of an accounting officer auditor and chief financial officer, and don’t forget that contact will also need to be made with Edubase so they can issue your academy’s new unique reference number (URN).

It is worth noting that where the school joins an existing academy trust, the academy trust’s solicitors often take the lead with the above steps, which means the school’s involvement will be less involved than if it was setting up its own academy trust.

The key for schools joining existing academy trusts will be to assist with the due diligence exercise prior to conversion.

Of course, this all applies for voluntary conversions but for schools who are forced to convert, some of the above steps will not apply. For example, there will be no need to register an interest or apply for an academy order.

The DfE will consult with certain entities such as a school’s foundation governors or appropriate religious body regarding conversion, however, there is no legal obligation or right for the school to undertake a consultation with its stakeholders.

Instead, legislation requires the academy’s sponsor to communicate plans for improvement to the parents of registered pupils at the school – and in reality this is likely to be joint effort. The governing body of the school and local authority are required to take the reasonable steps that are required to facilitate the conversion.

As with schools voluntarily joining existing academy trust’s, the sponsor’s solicitors will take a lead role in the academy conversion and the school’s role will mainly be limited to assisting with the due diligence exercise.

The key legal documentation will still be required. Although the academy trust will already be established, there will be a need for a local governing body of the school to be set up, the TUPE process will need to be undertaken, a supplemental funding agreement and a commercial transfer agreement drawn up and arrangements made for granting the academy trust with an interest in the school land.

Many of the pre-opening steps will also be required although responsibility for registration with the ICO rests with the academy trust, the academy trust may make arrangements for the necessary insurance to be in place and will also already have appointed an accounting officer and chief financial officer.