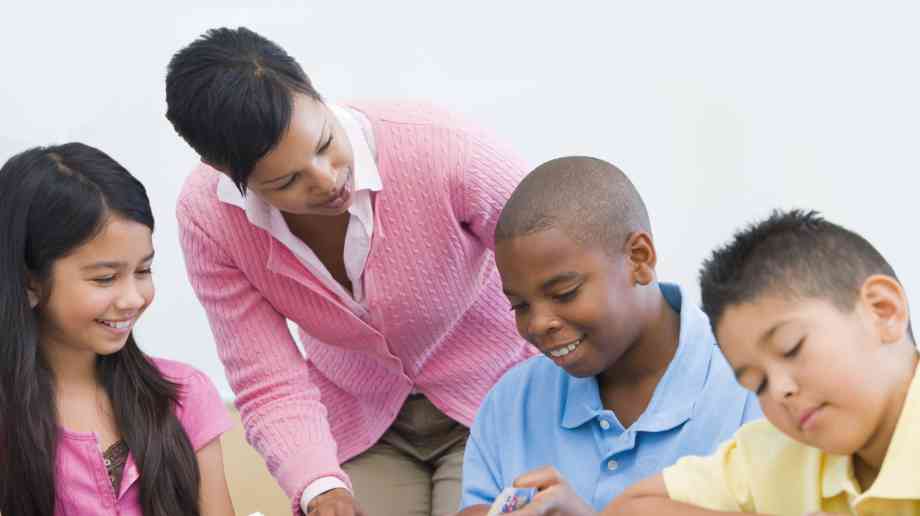 Making the best use of teaching assistants

There is much debate about whether teaching assistants are a help or a hindrance in the classroom. Dr Jonathan Sharples of the Education Endowment Foundation, reflects upon evidence from both sides of the coin, and discusses how to best implement and involve teaching assistants in schools.

With 240,000 employed across English schools, teaching assistants (TAs) are an important part of our education system.

Yet they’re a relatively modern classroom phenomenon and the rapid increase in their numbers has changed the way that many classrooms operate. Unfortunately, we know from a number of studies that many schools have struggled to deploy, train and support teaching assistants in ways which benefit pupils.

Evidence summarised in the Teaching and Learning Toolkit suggests that, on average, TAs have a small positive impact on learning, but highlights that for some children, particularly those from low‑income families, working with a teaching assistant can actually be associated with a negative impact on learning. It is likely that in these cases the support provided from a teaching assistant comes at the expense of, rather than in addition to, attention from the classroom teacher.

Given the existing evidence and the estimate that almost £5 billion is spent on their employment each year, it’s not surprising that teaching assistants have been given a rough ride: it’s all too easy to make a simplistic case for reducing their numbers.

Narrowing the gap
In February of this year, we published independent evaluations of two different interventions, both of which involved teaching assistants delivering high-quality, targeted support to pupils who were struggling with their literacy, either in one-to-one or in small groups.

Pupils who took part in the randomised controlled trials of Nuffield Early Language Intervention and REACH, made over three additional month’s progress, compared to pupils in the control group.

Whilst these results are encouraging in themselves, look at them in the context of the EEF’s previous evaluations of TA-led projects and they are particularly striking: all six have shown positive impacts on pupil’s learning, typically adding around three to four additional month’s progress. Encouragingly, there are signs that these interventions disproportionality benefit low attaining and pupils eligible for Free School Meals, and so could be effective approaches to ‘narrow the gap’.

Getting positive results in randomised controlled trials (RCTs) conducted at scale in real world conditions is difficult, illustrated by the fact that only 12 per cent of the RCTs commissioned by the Institute of Education Sciences, a US equivalent to the EEF, have shown positive effects.

Having worked in communicating the findings from research for over ten years, this is by far the most consistent, positive set of results I have seen for real-world RCTs, which I imagine will be difficult to repeat.

So why is the evidence so competing and what are the implications for schools? As is so often the case, the devil is in the detail.

Crucially (and you can’t emphasise this enough), the positive effects observed in these randomised controlled trials only occur when TAs work in structured settings with high-quality support and training.

When TAs are deployed in more informal, unsupported instructional roles, they can impact negatively on pupils’ learning outcomes. This was one of the key findings from the large-scale Deployment and Impact of Support Staff (DISS) study, which looked at typical ways in which TAs were being used in UK schools, and the impact they were having on pupil attainment.

The research team observed that the majority of TAs spent most of their time working in a direct, but informal, instructional role with pupils on a small group and one-to-one basis (both inside and outside of the classroom).
Shockingly, the amount of time TAs had in this role was negatively correlated with pupil progress.

So what makes the difference here?

Clearly, it is the amount and type of training, coaching and support provided by the school: the content and delivery of the intervention, not whether an intervention is being used. In this sense, structured evidence‑based programmes provide an excellent means of aiding high-quality delivery.

The potential impact of 240,000 well‑used TAs on pupil attainment is huge. In order to enable this, we need to make sure the evidence-informed approach to their use becomes the rule in schools, and not the exception. To support schools, the EEF published its first guidance report last year.

Making best use of TAs is a good starting point for anyone looking to review and reframe the use of TAs in their school or classroom and provides seven practical and evidence-based recommendations.

Key recommendations include: avoid using TAs as substitute teachers for low‑attaining pupils; using TAs to add value to what teachers do, not to replace them; ensuring TAs are fully prepared for their role in the classroom, through out-of-class liaison with teachers; and using TAs to deliver high-quality, one-to-one and small-group support using structured interventions.

Extending class-based learning
But finding out what the evidence says is just the first step. To assist schools in applying the guidelines we have created a free pack of resources, developed with schools, that provide practical support for implementing the recommendations. This includes an online audit tool to establish how TAs are currently being used in your school and an interventions ‘health-check’, to help review how TAs are delivering out-of-class interventions. Overall, we suggest schools should adopt one or two well-chosen, and well‑implemented, TA-led interventions, judiciously used to complement and extend class-based teaching and learning. Intervention sessions should be brief (Further Information
educationendowmentfoundation.org.uk