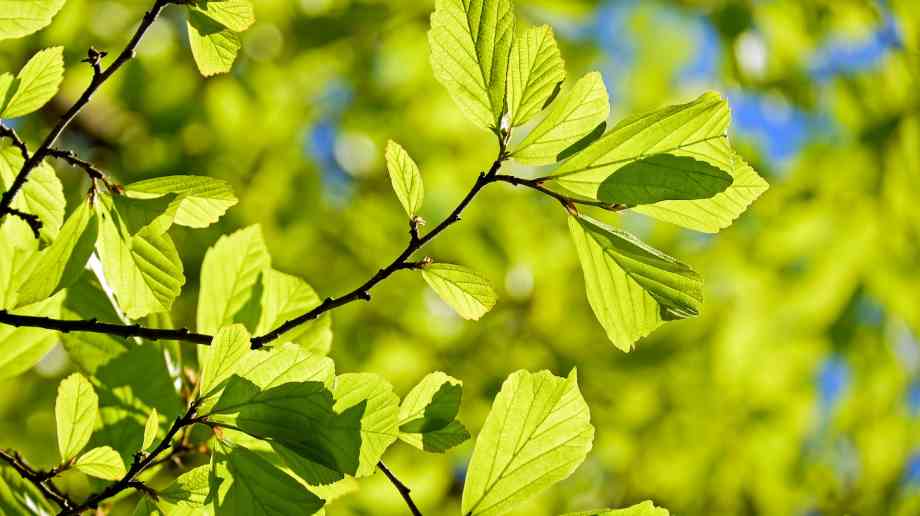 The planting of trees and bushes near schools to cut air pollution — so-called ‘barrier bushes’ — has been the subject of a growing debate in recent years. But what impact does it have? Christian Lickfett investigates

There is a belief that this kind of ‘green infrastructure’, along with broader green spaces, can significantly reduce pollution not just outside school buildings but (directly or indirectly) inside them, too, therefore protecting children from harmful air pollution as they learn.

This trust in the ability of green spaces to take pollution out of the air has already driven policy change. For example, in London there is an ‘All London Green Grid’, which promotes the design and delivery of green infrastructure across the capital.

Equally, the charity, Trees for Cities, is aiming to plant one million trees in urban areas by 2020. So far they have planted 650,000 trees and are being backed by large investors.

The belief in the ability of trees, shrubs and bushes to remove pollutants from the air, by trapping them on their leaves, absorbing them through tiny pores called stomata on the leaf surface, or via the roots, is by no means misplaced. They may well have an impact.

But a scientific approach to confirming the real life impact of a ‘green infrastructure’ in cleaning the air is less conclusive. After all, trees and bushes tend to change in size and are rarely planted as full-grown specimens. Equally, plants can lose leaves and go into hibernation during parts of the year, depending on climate and species.

Furthermore, trees and bushes planted near schools can be a cause of natural air pollution themselves, such as pollen and ozone.

Nice, the UK body which gives independent health guidance to national and local government, has pointed out that in some circumstances trees can cause pollutants to be trapped in areas, because they help to slow air currents, worsening air quality at street —and playground — level.

These are just some of the factors that make an accurate verification of the ability of barrier bushes and green infrastructure to protect people from air pollution very difficult.

Wood for the trees

Over the past 40 years, numerous academic and scientific studies have failed to reach a consensus on the effectiveness of planting to reduce particulate matter (PM) in the air we, and for the sake of this article, our children and pupils in the classroom, breathe.

One study even concluded that even when large areas of greenery were introduced, they only improved ‘air pollution’ by one per cent. Another, by Forest Research, modelled the impact of trees in a 100 square km area in the East London Green Grid, a major regeneration and development programme.

It found trees removed 90.41 tons of toxic pollution per year from the area, which translated into the avoidance of just two deaths and two hospital admissions — a very modest improvement compared with the scale of the problem.

We also need to bear in mind that many people, and especially children at school, spend a disproportionate amount of their time each day indoors — in some cases as much as 90%.  Indoor air pollution in a classroom can be a complex mixture of pollution created within the classroom and outdoor air pollution that seeps in from the outside.

Due to this, it’s indoor pollution that we should start focusing on, rather then outdoor pollution. And the good news here is that, given the latest air filtration technologies, indoor air pollution is far easier to manage and control, and high performance air filtration systems are quick, easy and cost efficient to install.

In this regard, while the debate about green infrastructure continues apace, some might argue that in failing to focus on the manageable indoor pollution threat, we are failing to see the wood for the trees.