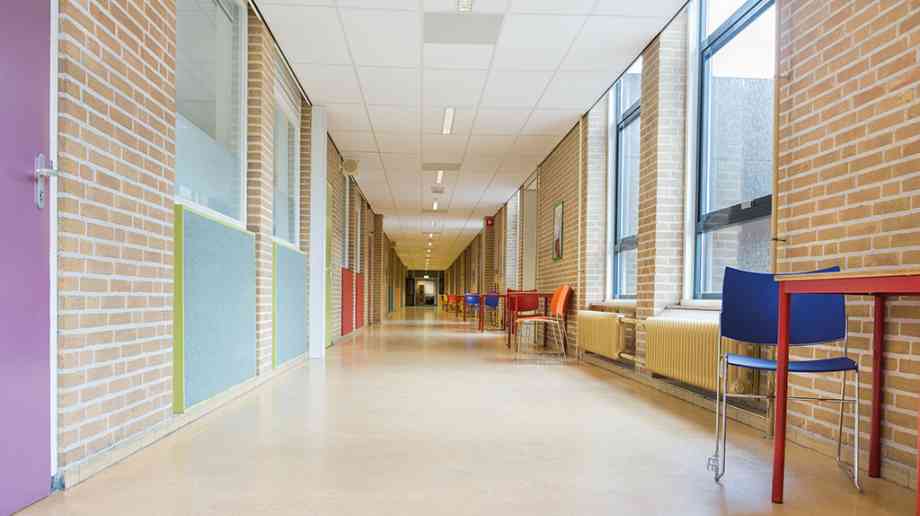 The impact of the Carillion collapse

At the beginning of the year, it was announced that facilities management firm Carillion – which provides services for the education sector – was going into liquidation, raising concerns over the potential strain this could have on schools

Carillion provides facilities maintenance, cleaning and catering services to hundreds of schools. When news emerged that it was to go into liquidation, concerns were raised over how schools will receive these much-needed services.

The government, however, confirmed that public funding would be provided to maintain the public services run by the firm.

The company currently provides facilities management in 875 schools and mechanical, electrical and fabric maintenance services in 683.

Other services include catering, health and safety, energy management, grounds and property maintenance.

Alongside its facilities services, Carillion has built around 150 schools, and also set up an academy trust that now runs two schools in the north west.

A question of catering
Following the announcement of the collapse of Carillon, it left 200 schools uncertain of how its catering services will be left.

According to the Caterer, the company serves 32,000 meals a day to pupils in schools in Redcar, Cleveland, Leeds, Barnsley, Tameside, Oxfordshire, South Tyneside, and Gateshead.

The government have been providing funding to keep up with the public services run by Carillion, which ran up debts of about £1.5 billion.

Oxfordshire is one area in particular which had to put in measures in order to make sure that pupils were fed following the company’s collapse.

Fire services were put on standby to deliver school lunches as a precaution in case meals were not delivered.

The Official Receiver has been appointed by the court as liquidator along with partners at PwC, appointed as special managers.

As reported by the Caterer, Cabinet Office Minister David Lidington said: “It is regrettable that Carillion has not been able to find suitable financing options with its lenders but taxpayers cannot be expected to bail out a private sector company.

“Since profit warnings were first issued in July, the government has been closely monitoring the situation and has been in constructive discussion with Carillion while it sought to refinance its business. We remained hopeful that a solution could be found while putting robust contingency plans in place to prepare for every eventuality.

“It is of course disappointing that Carillion has become insolvent, but our primary responsibility has always been to keep our essential public services running safely.”

Employment
As it stands, as a result of the company going into liquidation, 8,216 jobs have been saved, but 1,458 have been made redundant.
This does not include contracts where an intention to purchase has been entered into but has not yet formally occured, according to the Insolvency Service – the government agency that supports companies in financial distress.

Around 7,500 employees are currently retained to enable Carillion to deliver the remaining services it is providing for public and private sector customers until decisions are taken to transfer or cease these contracts.

Originally, the firm had announced that it had entered an agreement that would see BGIS take over facilities management contracts, including those in schools.

But BGIS said that its agreement to acquire a portfolio of Carillon contracts in the UK will not be proceeding as “certain closing conditions have not been met”.

The deal has essentially put 2,500 jobs at risks, which were thought be safe.

However the government’s Insolvency Service have told FM World that the jobs affected by the collapse of the deal “are safeguarded for now”.

The company did not mention what the closing conditions were, which has led to speculation as to why the pubic sector contracts could not be guaranteed.

Gord Hicks, chief executive officer, BGIS, said: “While we are disappointed at this outcome, we are continuing to pursue opportunities to grow our global business into the UK and welcome continued dialogue with prospective customers as we build out our platform for future growth opportunities.”