Skip to main content
Home / Features / How’s the air quality inside your school? 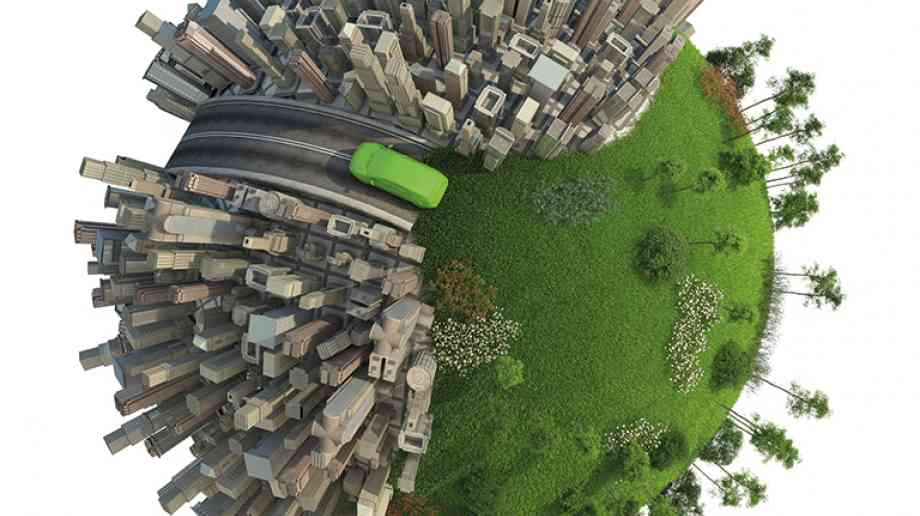 How’s the air quality inside your school?

In light of the government’s ‘super inquiry’ into urban toxic air, Christian Lickfett examines why indoor air quality can be ten times poorer than outside and what schools should be doing to protect pupils from air pollution

Four Commons committees are joining forces to tackle the scourge of air pollution, which hangs – often very visibly – over the UK.

In this ‘super inquiry’, MPs from the Transport, Environmental Audit, Health, and Environment Food and Rural Affairs committees will examine the scale of harm caused by the exposure to airborne contamination.

This will finally shine a spotlight on the toll of air pollution on health and life, after years of inaction, which have seen the government sued in the High Court over its failure to come up with a plan to radically improve the quality of the air we and our children breathe.

No doubt this inquiry will consider evidence – mounting since the
1990s – that reveals children are especially vulnerable to irritating and harmful air contaminants.

Poor indoor air quality has also been linked to a reduction in the ability to concentrate, calculate and memorise.

There is also compelling evidence it can cause verbal, perceptual, motor and behavioural disabilities as well as hearing impairment, irritability and developmental delays.

Here’s why schools should be watching for the outcome of this inquiry.

Unicef published a damning report in October last year, Clear The Air For Children, which revealed 120 million European children are living in areas where toxic fumes exceed the limits deemed internationally safe and 20 million reside where air pollution is more than twice the international limit.

The report also warned diseases and infections linked to air pollution claim the lives of 4,000 children under five in Europe every year.

Children’s breathing rates are higher in relation to their body weight than adults, so they are particularly susceptible to the effects of ultra‑fine PM2.5 particles.

Their lung development has been shown to be directly affected by exposure to air contamination.

Hot on the heels of the Unicef publication was a Guardian exclusive report which revealed 802 UK schools, nurseries and colleges – out of 3,261 – are located within 150 metres of areas where levels of nitrogen dioxide breach EU legal limits.

However, in December last year, a British Lung Foundation petition delivered to 10 Downing Street suggested that 3,000 schools are, in fact, situated in locations with illegally high levels of air pollution.

The charity’s chief executive, Dr Penny Woods, said: “There is strong evidence that pollution can stunt the growth of children’s lungs, cause flare-ups in conditions like asthma, and increase rates of coughs and bronchitis in children.

“We have a duty to ensure these children can breathe clean air. The next generation can’t be allowed to grow up with damaged lungs simply because the air they inhaled daily was filled with toxic levels of pollution.”

A 2014 meta-analysis of 10 European birth cohorts including the UK, published on EHP, found evidence for an association between traffic-related air pollution and pneumonia, and some evidence to suggest an association with middle ear infections.

Indoor air pollution, including school buildings, can be even worse.

In newer school buildings the trend towards tightly sealed construction design – to reduce noise for example – plus the use of certain synthetic building materials, toxic paints and varnishes, and items of furniture and carpets that off-gas chemicals such as formaldehyde, all contribute to indoor air pollution.

A lack of funding has seen many schools turn off their HVAC systems, or fail to properly maintain them. Meanwhile, outdoor pollutants such as vehicle exhaust, pesticides and factory emissions make their way inside.

This school year, children will spend 1,300 hours in school buildings. We know schools care deeply about the welfare of their children, but there will be many who’ve never even considered the health impact of air quality on youngsters, and especially not that the air inside their school building could be harmful.

Given this is about to become a hot topic in the news headlines, schools should be looking at their own strategies for protecting children from toxic air, as part of health and safety procedures.

Schools – particularly those located in urban areas and close to busy roads – should consider how they might answer the following questions:

Does the school currently monitor indoor and outdoor air quality? If the school has an HVAC system, is it regularly inspected and maintained?

Are there routine inspections for moisture and mould, and has the school established prevention and remediation plans?

Does the school use safe, non‑toxic cleaning products? Is the school certain that building materials and furniture are not releasing unnecessary and harmful chemicals?

Is the school willing or able to invest in air filtration units that will effectively remove harmful and toxic airborne contamination?

Are pupils and/or teachers demonstrating any of the symptoms of ‘sick building syndrome’?

WHAT IS SICK BUILDING SYNDROME?

Sick building syndrome tends to occur in buildings that have air-conditioning and that are fitted with automated heating and ventilation systems for circulating air.

There is no single known cause for SBS but factors that may
be involved include pollutants such as dust, fungal spores and carpet fibres, as well as ozone emitted from equipment such as printers.

VOCs such as formaldehyde, which may be an off‑gas from furnishings, including carpets. Outdoor air pollution penetrating the building, such as vehicle exhaust fumes entering buildings next to busy roads, can be a cause, as can poor lighting and glare from computer screens and poor ventilation.

The symptoms of SBS are many and varied. Schools should be attune to these symptoms which include tiredness (often extreme), lethargy, irritability, dull headaches, dizziness, nausea, aches and pains, shortness of breath, coughing and wheezing, a dry and/or sore throat, a stuffy nose, sensitivity to odours, poor concentration, skin rashes, dry and itchy skin, irritation of the eyes, nose and throat.

Growing public awareness around air pollution is creating a crossroads for schools at which they must be seen to act.

There are several measures that can be implemented to safeguard and improve the respiratory health of their pupils, staff and visitors.

In light of the cross committee super inquiry, schools should expect more pressure from parents in the near future, as awareness around the effects of poor air quality on their children’s health grows, and the need for fast, effective solutions becomes all the more apparent and urgent.