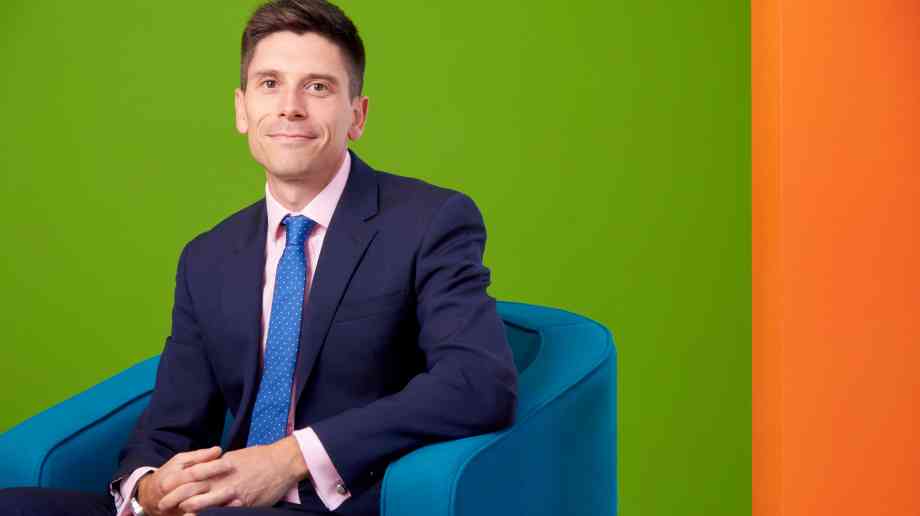 Children and teenagers will say and do things in the heat of the moment, but offline this is often quickly forgotten, whereas online, it’s a very different story. Peter Coe explains how to help prepare children to use social media appropriately

Children’s use of social media is an emotive and controversial topic for many reasons, such as its effect on performance at school, mental health, its facilitation of online bullying and, of course, online ‘stranger danger.’

The technology available to our ‘digital-native’ children facilitates constant connection to social media platforms. In a world where my nephews have tablets for school and are more tech-savvy than me, the things they post or tweet about can be permanent – and can have a huge impact on their future and career prospects.

The well-known case of Paris Brown illustrates the potential pitfalls of the use of social media. At 17-years-old Paris was the first Youth Police Crime Commissioner. However, after just six days, she resigned from her role over comments she had posted on Twitter dating back to when she was as young as 14-years-old that could be interpreted as being homophobic and racist. In an interview, she admitted having ‘fallen into a trap of behaving with bravado on social networking sites’.

Paris’ predicament highlights the need to educate children on the serious repercussions misplaced posts can have on them as adults. A recent survey from the recruitment agency Reed found that 43% of recruiters often check digital profiles of prospective candidates.

We cannot start to educate our children early enough on how to behave responsibly online, as evidenced by the Children’s Commissioner’s recent report into social media use among 8 to 12-year-olds, which found that 3 in 4 children aged 10 to 12 have their own accounts. If they are old enough to use social media, they should be aware of the ramifications of their online decisions. However, as the Commissioner’s report found, the government is yet to provide any real guidance on how teachers should tackle this.

Teaching children about ‘online health’ and digital literacy, including their critical awareness and resilience, should be built into the curriculum at primary school level and be part of their GCSEs. Equally, I would implore companies to sign-up to a code of conduct agreeing for an amnesty on online indiscretions occurring before a certain age.

To this end, I encourage the use of a ‘green cross-type’ code to be implemented across UK schools. What would this ‘online code’ look like?

Firstly, my advice to students is always 'PAUSE' before sending, sharing, posting or tweeting about anything. Children and teenagers will say and do things in the heat of the moment, but offline this is often quickly forgotten, whereas online, as we know, it’s a very different story. Here is my suggestion:

(P)  Remember that everything you put online has the potential to be seen by anybody and everybody and that it can be PERMANENT.

(A) Before posting, tweeting, sharing, texting or uploading think about your AUDIENCE and how it could affect them and/or their opinion of you and others, now and later on.

(S) STOP AND THINK what impact your online activity may have on your privacy or the privacy of others. Remember (P).

(E) If you are uncomfortable with anything that’s been tweeted, posted, shared or uploaded END your involvement immediately and tell somebody you trust.

Secondly, children should check the privacy settings on their social media account to make sure that any private material is only visible to friends or connections.

Thirdly, reviews of social media accounts should be undertaken regularly, so students can analyse whether they would want something to be read back at an interview or their parents or teachers to read it.

Finally, and most importantly, school children should still enjoy being online and using social media.

Peter Coe is an Associate at Anthony Collins Solicitors where he specialises in data protection and privacy, information law, defamation/reputation management and the use of social media. He is also a Research Associate at the University of London’s Information Law & Policy Centre.