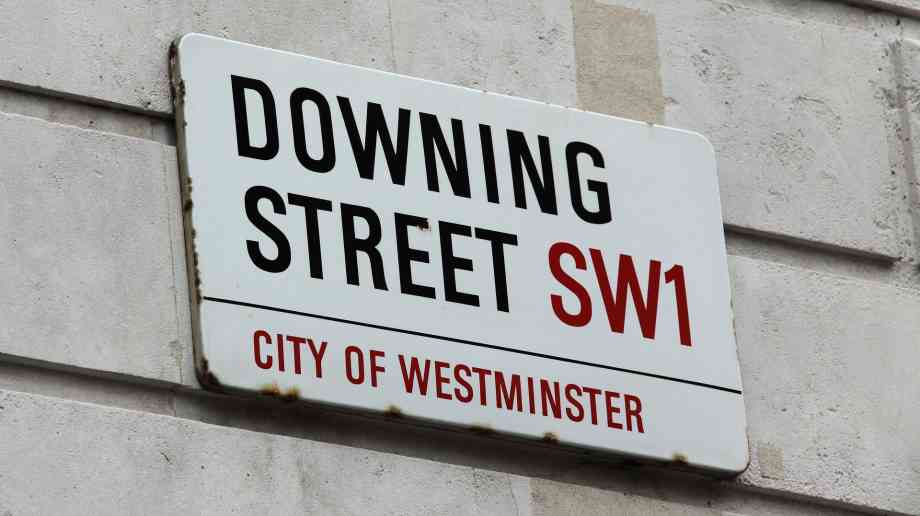 With the snap general election approaching fast, political parties are putting forward their pledges in a bid to gain as many votes as possible.

The public will get to make their choice on 8 June, which is merely a month away, and in the run-up to the decision day, many pledges have been put forward in regards to the future of the education sector.

The Conservative party has so far put an emphasis on investing in new schools. According to the party’s website, they promise to invest £18 billion in new schools so buildings and facilities match their “ambition for the next generation”.

In addition to this, Conservatives have pledged to protect the school’s budget, because “nothing is more important” than children’s education.

Raising standards and restoring discipline is also another aim of the group, which they believe will help children compete with the “world’s best and enjoy a better future”.

A final aim for the Conservatives is to attract the top graduates to teaching.

Party leader, Theresa May, also has plans to open grammar schools by 2020 in order to ensure that every child has access to a good education.

These plans were already underway during May's time as Prime Minister, before the general election was called.

The Lib Dems have announced that they will spend almost £7 billion on protecting school and college funding.

The party also claims that they will help protect the pupil premium and will invest in continuing professional development for teachers if they win the general election.

In addition to this, the Lib Dems have promised £1.26 billion to ensure that schools do not miss out from the national funding formula.

There will also be £415 million funding to protect the pupil premium in real terms, and £165 million for teacher development, as part of a package which totals £6.9 million.

The party says the plans will be fully-costed in its manifesto, which will come out “in due course”.

Labour has pledged to spend £4.8 billion a year in order to keep up with rising costs.

They have also said that £335 million will be put forward to make sure that no school loses from a funding overhaul, which is expected to be paid for by corporation tax.

Another promise made by the party is to extend free school meals to all primary school pupils in England, with the cost being covered by introducing VAT on private school fees.

The Scrapped Education Maintenance grants could be reinstated which previously saw pupils receive means-tested payments of up to £30 per week to encourage 16 to 18-year-olds to stay in education.

The party said on its website: “We will build a new National Education Service, open to all throughout their lives. We will ensure there is universal childcare to give all children a good start in life, allowing greater sharing of caring responsibilities and removing barriers to women participating in the labour market.

“We will bring about the progressive restoration of free education for all; and guarantee quality apprenticeships and adult skills training.”

The Green party pledge to scrap tuition fees so that people are not put off studying for a degree.

In addition to this, they say that they will reinstate the Education Maintenance Grant to ensure that those from the poorest backgrounds are not blocked from attending university.

On its website, the party says that they “will make sure that Brexit does not have a disastrous impact on young people’s education by creating a UK equivalent of the EU Higher Education Funding which looks set to be scrapped”.

According to the BBC, UKIP would block the opening of new Muslim schools until more progress has been made in integrating Muslims into mainstream society.

In addition to this, the party says that they will close any school where there is evidence of Islamist ideology being taught or imposed on children.

More details on policies and information regarding education reforms are expected to be released in party manifestos.