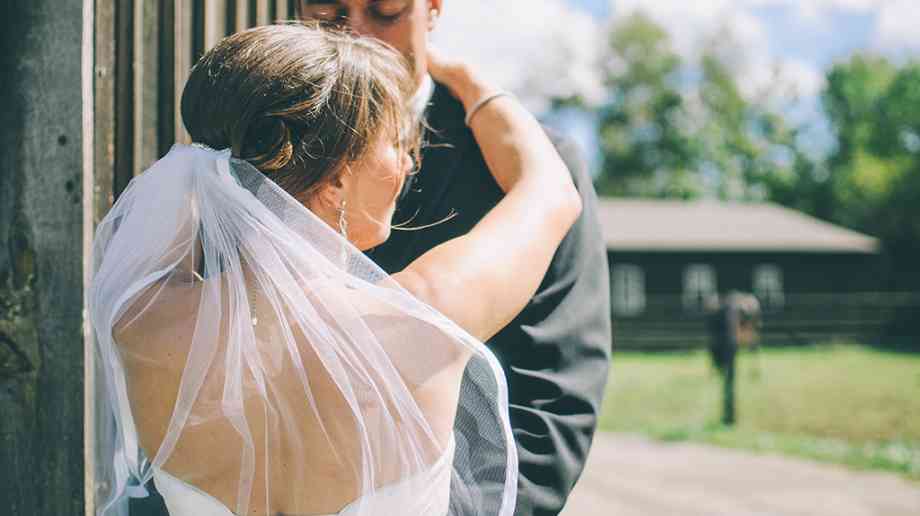 Many schools are having to think of alternative ways to generate funds into schools amid budget cuts, from hosting weddings to setting up nurseries. Education Business explores this trend

Research conducted by The Key has found that schools are having to think outside the box in order to generate funds into schools as budget cuts surface. Some schools have hosted weddings, set up nurseries and let out their facilities in order to fundraise.

The survey carried out by The Key shows that more than two-thirds of schools are facing budget cuts across England and as a result plan to reduce their number of support staff. However, other schools are coming up with other money-making tactics.

For example, the report reveals that 43 per cent of schools leaders say they have been letting out their school building. One headteacher of a primary school in Kent stated that the school hall is rented out most nights of the week for “anything from church groups to weddings, to birthday parties or language schools”.

The Key report also shows that 10 per cent of respondents admitted to setting up on‑site nursery provision in order to keep cash flowing and a further 35 per cent state that they are teaming up with nearby schools to share catering or cleaning contracts.

Not only this, the report acknowledges that schools are having to go as far as sharing staff, furniture, minibuses, as well as using qualified staff to provide fitness classes to the wider community for a fee.

Speaking about the findings, Fergal Roche, CEO of The Key, commented: “These findings shed new light on the potential impact of the savings that many schools need to make.

“In every area, from staffing to stationary, school leaders are having to make difficult decisions about where to cut and restrict resources to balance their budgets, and it’s clear they anticipate further financial challenges ahead”.

Pupils at St Peter’s Catholic Primary School, in Shoreham, is a prime example of teachers and children working together to manage the school’s finances. Reported by the Shoreham Herald, on one particular day, pupils were allowed to come in wearing their own clothes in exchange for donating classroom necessities, which would have otherwise been funded by the school.

Head teacher, Kate Crees told the Shoreham Herald that they “had to fundraise to cover a budget shortfall of approximately 4.5 per cent” and that “any final formula funding agreement will need to take this into account”.

According to The Key’s findings, financial worry has spread significantly among school leaders in the last year with 51 per cent considering budget pressures and lack of funding as the biggest challenge for the coming academic year. This is in comparison to 31 per cent in 2016.

In addition to this, almost half (48 per cent) of school leaders stated that they lacked confidence in their school’s ability to cover staffing costs in the next one to two years. Furthermore, 47 per cent noted that they are not confident they will be able to “resource the curriculum adequately”.

Despite this, 45 per cent believe that as a result of budget constraints, it will enable “more resourcefulness in their school”.

CEO Fergal Roche went on to say that “while the school funding system should not rely on entrepreneurial efforts in schools to make ends meet” there has been “more and more school leaders looking for ways to generate extra income and make better use of their funding”.

He added: “What all schools can do is play to their strengths and have the confidence to think creatively about the opportunities available in their different contexts.”

Respondents to The Keys survey were also asked which school funding change would have the most positive impact over the next three years.

The top response was higher base‑funding rates with 29 per cent, followed by higher levels of funding for special education needs (22 per cent), and higher capital funding (15 per cent).

In light of the struggles that schools are experiencing financially, The Key has issued advice to schools on how they can generate additional income and make better financial decisions.

According to school business manager Nazli Hussein, schools need to consider being resourceful with their staff. Hussein suggests working with schools to share services such as site finances and human resources teams with other schools – which has been taken on board by a number of schools as they begin to share catering and cleaning contracts.

Employing a timetabling consultant could be helpful in maximising the efficiency of staff and room timetables, thus also making savings.

In addition, he suggests outsourcing staff with specialist skills to schools that need the support but cannot afford full-time staff, and hiring volunteers.

Schools can create a document for marketing the facilities that they are offering for hire, and can source a database of local organisations to send the documents to in order to drum up interest in its services.

Teaming up with a car boot sale organiser can help generate extra funds by charging a percentage from the earnings of car entry fees, and a varied timetable of evening and weekend adult educational classes can also bring in some much-needed cash.

Hussein notes that parents can play a significant role in fundraising through participation in school fairs or other fundraising events, that also appeal to the wider community. For example, selling items to pupils and parents can generate revenue through yearly school photos and one-off promotions of items such as hooded jumpers with pupil names on the back at the end of the school year. Hussein adds that allowing pupils to help with the design and colours may encourage them to buy the items.

Emma Williams, executive director of PTA UK, added that parents can help in practical ways through volunteering to help with DIY projects over the weekend, which could remove the need to bring in contractors of more members of staff.