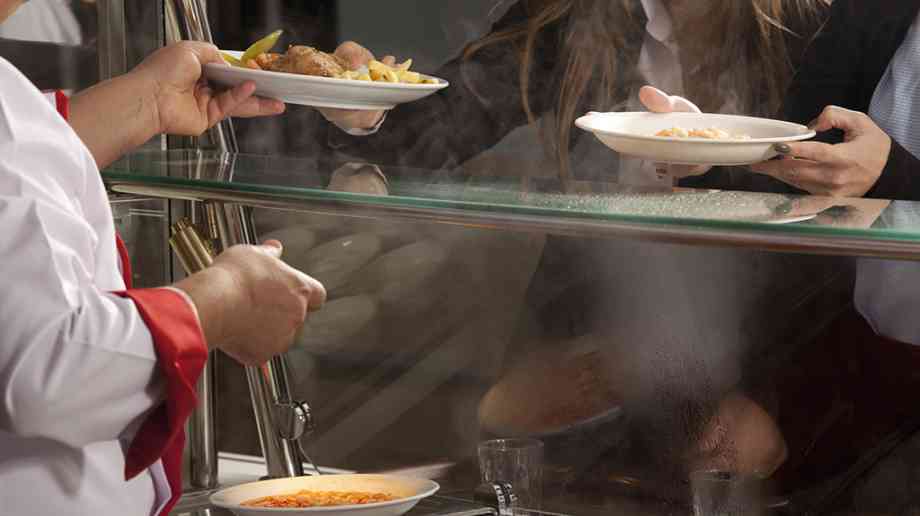 Removing cash collection from school proves to be an effective way for schools to save money and gain efficiencies. BESA’s Cleo Fatoorehchi examines the trend of schools going cashless

As schools in the UK are in the middle of a funding crisis, they have cut subjects, extra‑curricular activities, staff, and resources. They have tried to raise funds in new ways, such as letting the school premises during the summer holidays and evenings, and have converted to new ways of working, in an effort to save as much as possible without affecting children’s education.

The British Educational Suppliers Association (BESA)’s 2017 report on resources in schools found that despite the attention given to school funding cuts, the average school budget has changed little over the past few years. In 2016/17, primary schools had over £1m budget and secondary schools had £4.6m, which is a budget increase of about one per cent from the year before.

While the education secretary, Justine Greening, promised an extra £1.3bn for state schools over two years, headteachers across England calculated that this amount would translate to a real‑terms cut of 4.6 per cent from 2015.

Among school budgets, resources expenditure has been hit the hardest. BESA found that school leaders expected a 5.5 per cent decrease in resource spending across primary and secondary schools in 2017 – a further decline on 2016, where expenditure was down 4.7 per cent.

In response, BESA launched the Resource Our Schools campaign to raise awareness of the impact of excellent educational resources on the education children receive.

Adam Stanton, marketing manager at ParentPay, is among the 500 supporters to the campaign.

He told BESA about a recent survey that ParentPay conducted in schools, which shows the extent of the school funding crisis. He said: “65 per cent of respondents are convinced they will be facing real cuts in budgets next year, so many schools are trying to avoid reducing services and resources by making better use of technology and generating additional revenue streams.”

One technology that schools are overwhelmingly turning to gain efficiencies is cashless payment for school meals, school trips and, eventually, all transactions between the school and parents.

The latest ParentPay survey, to which 899 schools responded, found that a quarter of them intended to go fully cashless to
be more efficient. Behind them, 17 per cent of participants were planning to reduce staffing and extra-curricular costs, 14 per cent to rent the school or generate new revenues, and 13 per cent to improve their use of IT.

Removing cash collection from school proves to be an effective way for schools to save money. Helen Tyrrell, senior finance officer at Kings’ School in Hampshire, told ParentPay she quickly saw the benefits of going cashless: “Less cash is handled in school, and more time is saved from no longer having to process and reconcile thousands of payments.”

Jenny Farrell, school business manager at Hugh Sexey Church of England Middle School MAT in Somerset, agrees with Helen: “The main benefit the school has gained from introducing online payments is the amount of time saved, that would have otherwise been spent on issuing receipts, and processing small payments.”

Jenny adds: “Not only have we saved on these tasks, but we have also found less time is spent banking, and because of the online audit trail, we have a more comprehensive record of payments received.”

Schools noticed that being cashless was also a reassurance to parents, for two reasons. For Anne Bull, former LACA national chair and head of school facilities at Rhondda Cynon Taf Council, “it reduces the chances of sweets and junk food being purchased on the way to and from school – something which parents flagged as a concern.”

Lucian Boyd Harte, director of finance and operations at Chelsea Academy in London, noted that parents were supporters of the change because it reduces risks: “This removes the students’ need to carry cash into school on public transport, and makes paying for school items more secure and safer for our students.”

This explains ParentPay’s findings, that 92 per cent of parents prefer to pay schools online. This support for paying online encourages schools, around the country, to become cashless. However, schools need to work with parents to ensure the transition goes smoothly for all involved. ParentPay’s survey found that cash‑based families are the main reason some schools decide not to go fully cashless, so the company supports schools to be inclusive and transparent with parents.

As Farrell explained: “We took a supportive approach with parents, and have always offered to talk them through the sign-up process, or invited them into school to do so.” Parents also have the possibility to make cash-based payments at one of the 33,000 PayPoint stores, as it is integrated in the ParentPay solution.

Tyrrell said: “The support we receive from ParentPay has been very good, and I have always found them to be really helpful whenever I have needed to contact them.”

Indeed, ParentPay has made the process of becoming a cashless school easy and painless with a clear checklist. For Stanton, from ParentPay, it’s about supporting schools through the tough funding crisis: “In such a challenging situation, realistically schools are going to need all our support to continue to provide world-class education for our children in rapidly changing, uncertain times.”