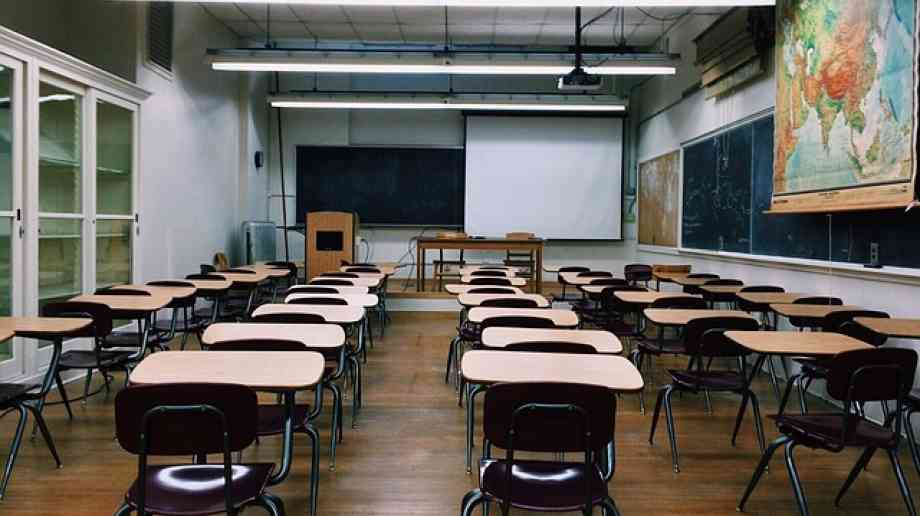 A new poll by YouGov has revealed that headteachers’ and primary school leaders’ are frustrated with the government’s assessment regime.

Commissioned by campaign group More Than A Score, YouGov surveyed over 200 headteachers, deputy heads and primary school leaders to investigate their views on assessment in primary schools. An overwhelming majority (93%) believe that the government should review the current system of standardised assessment, with the same number believing that policy is decided without sufficient consultation with heads or other experts. 87% think that politicians don’t listen to the views of headteachers when making education policy.

From next year, primary school pupils will be tested in reception, year 1, year 2, year 4 and year 6, despite opposition from teachers and academic experts. The campaign group believes that children are being used as data points to measure accountability.

Regarding Year 6 SATs, school leaders agree that both teachers (98%) and pupils (94%) are placed under unnecessary pressure because of SATs, and 96% have some concerns about the effects of the tests on the well-being of pupils.

All survey respondents say they have discussed issues about SATs with their colleagues including SATs causing stress in their working life (89% agree); concern about the welfare of pupils (87% agree); not being able to reach SATs targets (83% agree).

tSchool leaders also raised concerns about the impact of SATs on pupils moving to secondary school. Three-quarters (76%) disagree that SAT results are an accurate way of predicting a pupil’s future performance at secondary school and 71% disagree that they should be used to set pupils in secondary.

Clare Campbell from More Than A Score, comments:

“Our research highlights the top-to-bottom unfairness of the system. At the behest of the government, our children must sit high-pressure tests under exam conditions. Their teachers and schools are judged on the resulting data which can’t possibly provide an overall assessment of all that they are capable of, and these results then follow them all the way to GCSE level.

“The government insists that our pupils sit these tests, so it is the government who should be held responsible for these negative effects on the curriculum and the unnecessary pressure placed on our children and teachers.

“Heads and teachers know our children best. It’s time for a complete review of the ways we assess primary school children.”