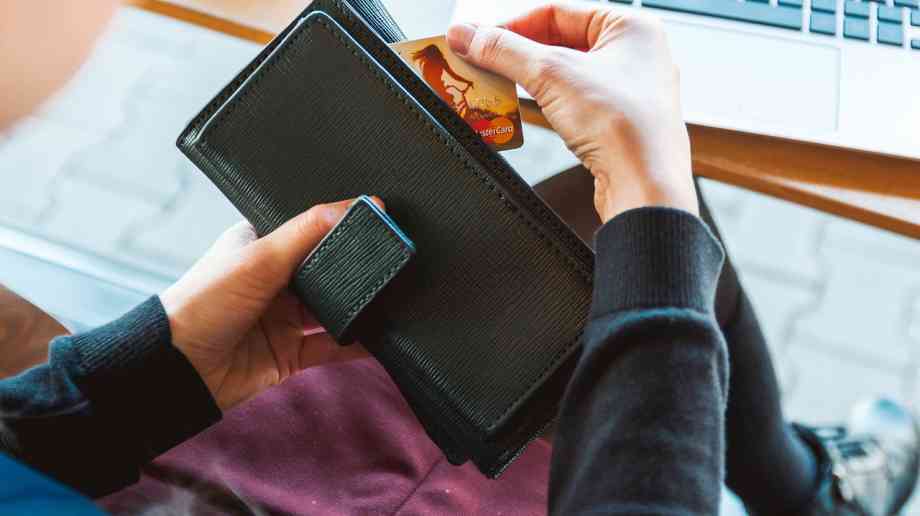 New research from financial education charity Young Money and the University of Edinburgh Business School has found that training teachers to deliver financial education has a long-term positive impact on young people’s ability to choose financial products and to protect themselves from fraud and identify theft.

A 2018 study found that training teachers to deliver financial education boosted teachers’ confidence which led to improvements in students’ confidence and behaviour across a range of financial capability outcomes, including the ability to recognise fraudulent communications. The results of a follow-on study completed in 2019, which assessed the longer-term impact of the initial training, have shown that the short-term positive improvements in students’ confidence and behaviour continued to strengthen over time. Both studies were conducted with post-16 students and teachers from around the country and funded by the Money and Pensions Service’s What Works Fund.

Russell Winnard, Director of Programmes and Services at Young Money says: “The increasing accessibility and functionality of online digital financial services is a positive step for the vast majority of young people, however this can present additional challenges in how they keep their money safe and secure. Understanding the dangers and developing safety conscious habits from an early age is crucially important in preparing young people for future life and work. This is why we support teachers to deliver high quality financial education throughout the education system from age 3 onwards.”

The results of the follow-on study have also shown that training teachers to deliver financial education has a significant impact on students’ confidence in seeking financial advice more generally and in choosing financial products.

The strength of confidence among students whose teachers received the training was also greater compared with those whose teachers had not received the training: students were almost twice as likely to feel ‘completely confident’ about knowing where to go for advice, what sources of advice are available, and what sources of advice are reliable and trustworthy.

Professor Tina Harrison from the University of Edinburgh Business School says: “As students move on from school into further study, training or employment, it is vital they are equipped to make considered financial decisions and know where to go for financial advice. There are also six million young people with government-issued child trust funds, the first wave of which are due to mature in September 2020. These young people will need to be confident seeking advice and making decisions about what to do with this, in many cases, quite significant windfall. This project clearly shows the impact of high-quality financial education on the ability of young people to manage their money and make effective financial decisions.”