More than a quarter of parents admit to engine idling 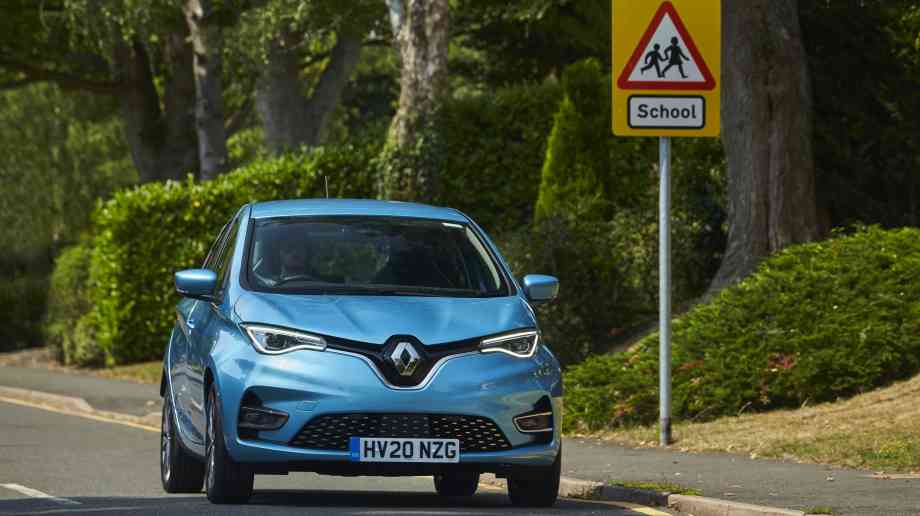 As pupils return to school, 62% of parents say they are more likely to drive their children to and from school as a result of the recent pandemic, according to a study by Renault. Furthermore, more than a quarter (27.2%) admit to leaving their engines running – known as idling – during the school run. Men are 50% more likely to do it than female drivers, representing 32.7% and 22% respectively.

The findings have been released as Renault launches its ‘Be Mindful, Don’t Idle’ education campaign to improve air quality around schools. More than 8,500 schools, nurseries and colleges in England, Scotland and Wales are located in areas with dangerously high levels of pollution.

Renault studied the habits and attitudes of more than 4,000 ‘school run’ parents and motorists. Of the reasons given for leaving their engines running nearly a third cited doing so because they are only stationary for ‘a short while’ and 26% wanted to keep the heater or air-con on.

60% of all drivers are unaware that it is illegal under Rule 123 of the Highways Code. Authorities can now issue £80 fixed penalties under Road Traffic Regulations 2002 and Section 42 of the Road Traffic Act 1988 in Scotland.

A lack of parking near schools is the biggest infrastructural challenge to idling.

Overall 23% said they needed to be ready to move their car into a suitable parking space. Naturally, this issue is worse in urban areas – 60.9% – compared to rural locations with just 11.5%.

The report underlined the reasons for the ‘school run’, with 30% dropping their children off by car because it’s on their way to work, 18% because of safety concerns and 12% have no other means of getting them to school.

The issue of idling is greatest within built-up urban and suburban areas according to Renault. Half of those live in cities, yet 12% of those in rural areas admit to doing it regularly. Idling for just 10 seconds wastes more fuel than restarting the engine‡.

A 2019 study by Kings College London revealed that children in London travelling to schools across the capital are exposed to air pollution five times higher than at any other time of the day†. Renault found that London accounted for the highest number of idling offenders – 22.5%.

The amount of money the government spent on a PPE contract for unusable face masks could have all but paid for free school meals until next Easter, new analysis by Labour reveals.

Following a prolonged period of time away from the classroom, Childcare.co.uk has worked with its tutors to identify the top skill gaps in children aged 7 to 18 years old.

Henry Dimbleby, who leads the government's national food strategy, said a better way of dealing with the issue of free school meal provision during school holidays is to enable holiday clubs to provide meals for disadvantaged children.

Students and teachers in North East recognised for achievements

Students, teachers and school leaders from across the North East have received national recognition for their achievements and for making stand-out contributions to their communities.

A new map has been launched to show the businesses, community organisations and councils who have announced that they will be providing free meals to vulnerable children over the October half term.