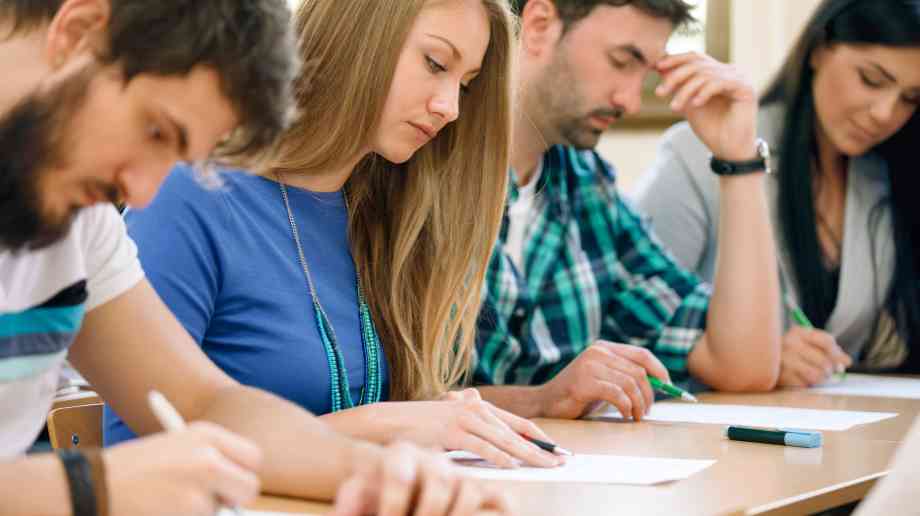 The National Audit Office (NAO) has reported that while the Department for Education (DfE) has spent significant amounts of money aimed at helping individual colleges in financial difficulty, core funding for the sector as a whole has fallen and its financial health remains fragile.

Between September 2015 and March 2017, government oversaw a programme of ‘area reviews’, partly designed to improve colleges’ financial stability. The reviews, which led to 57 college mergers, are likely to have helped limit the financial deterioration of the sector. Between 2015-16 and 2019-20, government provided 45 colleges with £431 million to help cover the costs of mergers and other structural changes, mostly in grants rather than loans. 46% of this funding (around £197 million) was used to help colleges reduce their commercial borrowing.

In addition to this funding, the Education and Skills Funding Agency (the ESFA) has paid £253 million to 36 colleges with serious cashflow problems, much of which will not be repaid. The ESFA has categorised £99.9 million (39% of the total) as non-repayable and, at March 2020, £61.6 million (just less than a quarter of the total) had been repaid. Between April 2019 and May 2020, the ESFA also spent another £26.6 million dealing with two colleges going through a new insolvency process,1 although it expects to recoup some money from the sale of assets no longer required for educational provision.

The NAO found that, at February 2020, government was intervening in nearly half of colleges with the aim of preventing or addressing financial difficulty, and intervention often takes a long time.

Despite the financial pressures, at August 2019 more than four in five colleges were graded as good or outstanding by Ofsted. However, financial constraints have meant that colleges have narrowed their curriculum and reduced broader support for students, such as careers advice and mental health services. This is likely to have detrimental effects on students and the development of skills.

Most of the fieldwork for the NAO report was undertaken between November 2019 and March 2020 before the COVID-19 pandemic. Although government has put in place measures to support colleges, more colleges are expected to face financial difficulties following the pandemic.

DfE is currently drawing up a 10-year reform programme to address a range of challenges in the further education sector. The NAO recommends that this programme should set out a clear vision for the role, structure and funding of the college sector. DfE should also assess systematically the extent to which colleges have dealt with financial pressures by narrowing their provision and reducing support services.