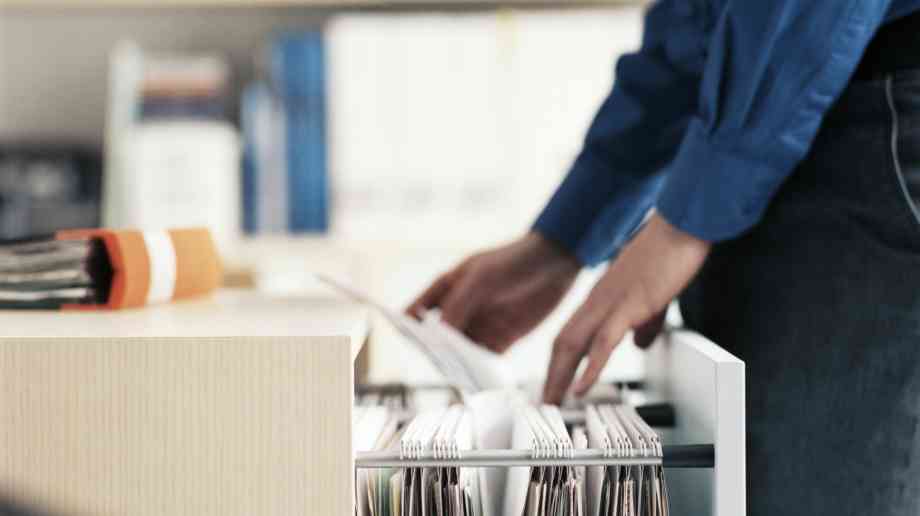 This is an increase of 87% on the proportion working this amount of overtime before the pandemic. A further 40% worked between five and 11 hours extra per week, and over half of all respondents (58%) said that their workload had got worse during this period.

The study, conducted among over 1,550 SBMs in England, reveals ‘health and safety management’ was in the top-three most time-consuming and challenging parts of the role for 65% and 56% of respondents respectively, as SBMs raced to make their schools COVID-19 secure. Indeed, over a third (35%) of SBMs said ‘site/premises’ had been the hardest function to manage over the previous four months.

In looking for support, just over two-thirds (67%) of SBMs surveyed rated the guidance they had received from the Department for Education as ‘adequate’, a further 16% thought it to be ‘outstanding’ and just 18% rated it as ‘inadequate’. In particular, respondents noted difficulties around how frequently guidance changed and not having enough time to implement new guidance. In terms of implementing government guidance, more than 2 in 5 respondents (42%) stated ‘accessing free school meals vouchers’ to be the most difficult thing for them as an SBM.

For SBMs working in a trust, the picture is positive, with over a third (36%) rating the guidance from their central team as ‘outstanding’ and just over two-fifths (42%) rating it as ‘adequate’.

“With COVID-19 changing the way a school can operate, health and safety management has been thrust into the spotlight. Despite this only forming one part of the SBM role - and very few having prior experience of it - SBMs have suddenly found themselves in charge of implementing complex, and continually evolving, government policies that are critical to the safe running of the school,” said Nicola West Jones, head of market research at The Key.

The findings also reveal the huge concerns SBMs have about the impact of coronavirus on already over-stretched budgets. The majority of respondents (a combined total of 57%) reported that they ‘disagree’ (35%) or ‘strongly disagree’ (22%) that their FY 20/21 budget allows for the impact of COVID-19.

One SBM told The Key “There have been huge additional costs for hygiene supplies, cleaning, additional stationery and pencil cases, plus we had to financially support the catering contractor. The COVID fund covers a minuscule amount of the additional costs we’ve incurred.”

Worryingly, this period has taken a significant toll on the wellbeing of SBMs. Almost half (49%) of those surveyed shared that their work had a “negative” (41%) or “very negative” (8%) impact on their mental wellbeing during the early months of the pandemic.

One SBM told us “The focus on teacher wellbeing is top of the agenda, but wellbeing is rarely considered for non-teaching staff.”

Furthermore, the peer-to-peer support that SBMs had previously relied on dropped significantly between March and July, with 1 in 5 SBMs (20%) surveyed saying they’d received no support at all from other SBMs, an increase of 12 percentage points on the proportion of respondents who said this before the pandemic.

“For many, the enormity of the challenge presented by COVID-19 has come at the detriment of their own work-life balance and wellbeing. We must make sure that the pivotal role SBMs play in keeping our schools running is recognised, and that addressing their workload and wellbeing challenges is considered as much of a priority as it is for other school staff,” said Nicola West Jones, head of market research at The Key.

More positively, a combined total of 34% of the SBMs surveyed shared that staff understand their role ‘a great deal or ‘a lot’. This compares to just 12% of SBMs saying their role was well-understood in The Key’s December 2019 survey, when respondents commented on how this resulted in constant interruptions from other staff and being asked to take on tasks unrelated to their job. However, a third (32%) still believe their colleagues only understand their role ‘a little’ or ‘not at all’ - suggesting that more still needs to be done to raise awareness of and appreciation for the SBM role.