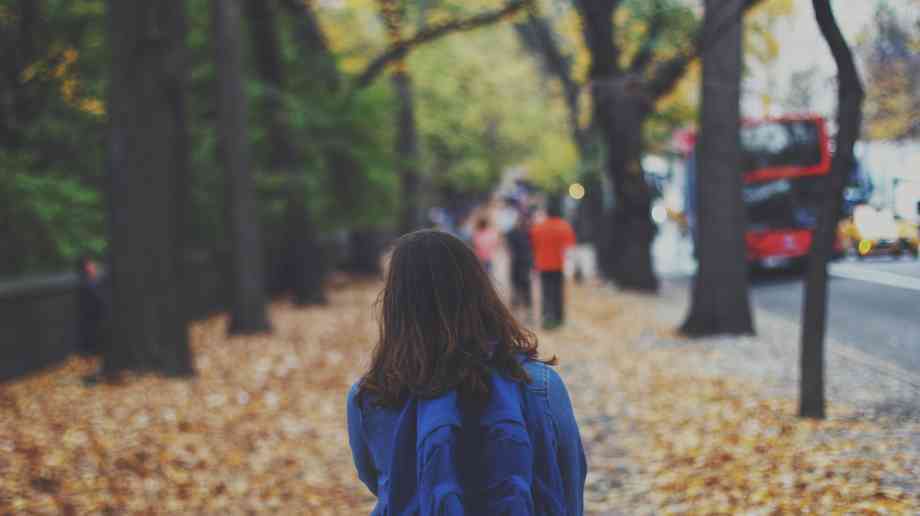 The challenge of opening schools to all pupils

A new report by the National Foundation for Educational Research (NFER) looks at the significant impact of the Covid-19 pandemic on learning and the challenges schools face in reopening to all pupils this month. We look at the main points.

The report found that nearly all teachers (98 per cent) report that their pupils are behind where they would normally expect them to be in their curriculum learning. Teachers estimate that their pupils are three months behind, on average, with 21 per cent reporting that boys have fallen further behind normal expectations than girls.

In July, teachers had covered, on average, only 66 per cent of the usual curriculum during the 2019/20 academic year. Based on teacher estimates, the learning gap between between disadvantaged pupils and their peers had increased by 46 per cent. Teachers in the most deprived schools are over three times more likely to report that their pupils are four months or more behind in their learning compared to teachers in the least deprived schools  (53 per cent compared to 15 per cent).

Almost three quarters of teachers (74 per cent) did not feel able to teach to their usual standard under the regulations that were in force. In an open response questions, almost half said that distancing requirements had negatively impacted their teaching practices. This resulted in them no longer being able to utilise core elements of pedagogy (such as group work), nor did they feel able to move around the classroom to teach, support and interact with their pupils effectively.

Over half of school leaders (51 per cent) reported that they were using teaching assistants (TAs) to lead classes, as a way of managing smaller classes, and 46 per cent of teachers said that they were mainly teaching pupils they did not usually teach. These challenges are expected to remain as schools reopen, as a result of social distancing requirements.

During July, when the majority of pupils were expected to learn remotely – there remained low levels of parental and pupil engagement (38 per cent of pupils returned their last piece of set work compared to 42 per cent in May). Additionally, school leaders reported that only 56 per cent of pupils eligible to return attended, with lower attendance among pupils eligible for the Pupil Premium (45 per cent) and those from BAME backgrounds (49 per cent). Almost one third (32 per cent) of school leaders highlighted parental concerns over safety as a common reason for non-attendance. Leaders in schools with high proportions of pupils from BAME backgrounds were more likely to report parents having safety concerns than schools with no BAME pupils (65, compared to 35 per cent). Providing parental reassurance will be important to ensure the full return of pupils to school this month.

Teachers estimate that 44 per cent of their pupils are in need of intensive catch-up support. Teachers’ estimates are 25 percentage points higher in the most deprived schools, compared to the least deprived (57 compared to 32 per cent). They are also significantly higher (by 18 percentage points) in schools serving the highest proportion of pupils from BAME backgrounds, and this relationship persists after controlling for the effects of deprivation.

In July, almost 90 per cent of school leaders predicted they will find it at least somewhat manageable to open to all pupils safely, although many identify the need for additional staffing and resources:
School leaders who have concerns about the manageability of opening their schools, say they need additional staffing and resources, including teachers, Teaching Assistants (TAs), support staff, cleaning and protective equipment, and IT. Some of the costs associated with these additional needs will be met by government schemes.

In case of further outbreaks of Covid-19 and local lockdowns, there needs to be enhanced plans for interactive remote learning and IT equipment for pupils and staff.

Evidence on effective distance learning highlights the importance of interactive learning, consolidating learning and supporting pupils to self-regulate as effective strategies (as part of a mixed diet of provision). However, by July, teachers were no more likely to be offering interactive teaching methods than earlier in lockdown.

Although many schools were supplying IT equipment to their staff, over one third of teachers (35 per cent) were providing their own laptop or computer, and three-fifths either supplied their own camera/video equipment (41 per cent) or had no access to this at all (21 per cent). Additionally, leaders report that 28 per cent of pupils have limited access to IT at home – a similar level to NFER research conducted in May.

The report outlines a series of recommendations, which includes: the need for increased parental reassurance; support for schools in managing non-attendance; additional resources for costs associated with managing the demands of Covid-19; the need for Ofsted to modify expectations for schools in upcoming inspections; and schools needing more government support to prepare for remote learning in a local lockdown.