Free schools failing to be innovative and parent-led 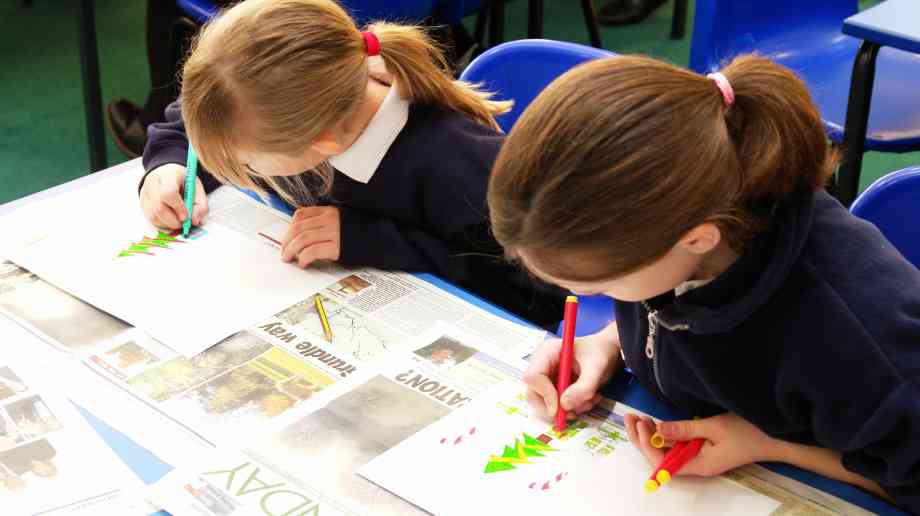 Free schools are failing to offer innovative and parent-led approaches to the curriculum, which was their original purpose, according to new research published by the National Foundation for Educational Research (NFER) and the Sutton Trust.

The aim of the free schools programme, which began in 2010, was to bring parents and other providers into a more autonomous and self-improving school system, and as well as have an innovative approache to their curriculum.

However, the report finds that only one third of established free schools have demonstrated a novel approach. Of the 152 primary open free schools in England, 35 per cent were found to be innovative, compared to just 29 per cent of the 113 open secondary free schools.

Innovative free schools were those found to be based on an innovative concept, which is central to their identity and ethos, and is widely embedded in the curriculum or in school activities. For example, Judith Kerr primary school is a bilingual school in which German language and culture is embedded throughout the curriculum. At the Rural Enterprise Academy, students study subjects like agriculture and animal management, alongside academic subjects.

Another intention of the free schools programme was to encourage groups of parents to set up schools in their communities, but the report finds that only one in five free schools has had parents involved in their inception, and that the proportion of parent-led free schools has decreased over time.

‘Free For All? Analysing free schools in England, 2018’, finds that the number of schools set up by parents was at its height in the early years of the programme, with parents involved in the set-up of over 40 per cent of the secondary free schools opened between 2011 and 2013. Of the secondaries established since 2015, this has dropped to less than 20 per cent. For primary and all-through free schools, the proportion has dropped from 32 per cent to just four per cent.

The new analysis also finds that while many free school pupils live in deprived areas, both primary and secondary free schools have slightly lower proportions of disadvantaged pupils than their catchment areas.

However, the disadvantaged pupils that go to secondary free schools perform slightly better than similar pupils at other types of school by GCSE. They achieve the equivalent of a quarter of a grade higher in each subject compared to their peers in other school types.

Commenting on the report, Carole Willis, Chief Executive of the National Foundation for Educational Research, said: “This report shows that the Government’s free schools programme has not been very successful at bringing innovation to the education system and encouraging more parents and teachers to set up new schools. What it does highlight is that those new free schools that are opening are increasingly set up and led by multi-academy trusts and are used as a way to meet rising pupil numbers. So, if the government is still committed to the programme’s original purpose then it should review and clarify the mission of free schools.”