Teens worry about their future because of climate crisis 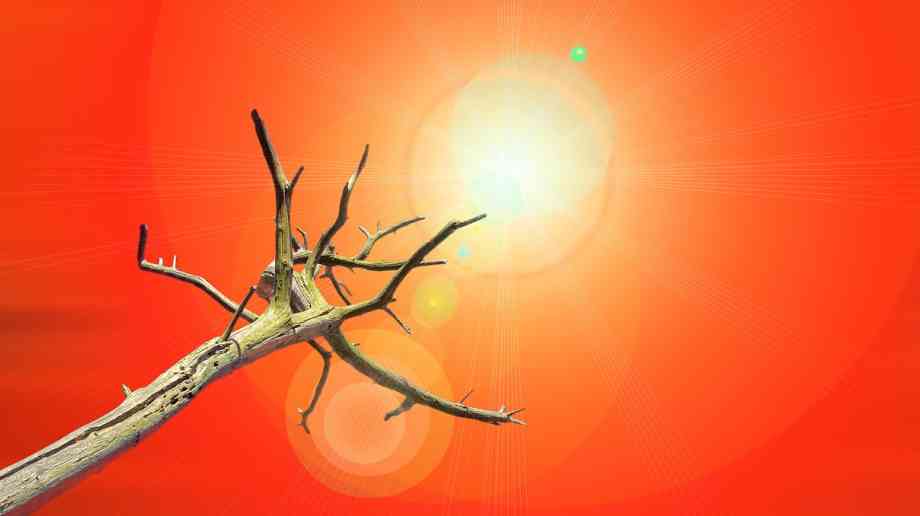 Sixty per cent of young people are worried about their future because of climate change, according to new research commissioned by the British Science Association (BSA).

The research – comprised of over 2,000 UK respondents – revealed that 87% of 16-to-18-year-olds worry about climate change, of which nearly two thirds (60%) worry about their future and more than one third (35%) are concerned about starting a family as a result.

More than half (54%) of 16-to-18-year-olds believe politicians “have stolen their dreams and their childhood with their empty words”, echoing a recent speech by young environmental activist Greta Thunberg to the United Nations.

While young people are clearly concerned about climate change, they believe in their own agency to make positive change. Over 61% of respondents aged 16-18 agreed that Greta’s words have inspired them to take action towards tackling the climate crisis, while almost two thirds (64%) of all respondents believe that people under the age of 18 have the power to positively impact climate change.

“On the eve of another climate strike, these results not only show a great deal of concern amongst young people about their future, but also frustration towards politicians for their slow response to the climate crisis. Given the changing political landscape and upcoming general election, this is something politicians should take heed of when making decisions that will affect the futures of younger generations.

“While young people are angry with those in power, it is encouraging to see their belief in their own generation to make positive change in the future.”

Supporting young people in addressing climate change and making a positive difference, the BSA has partnered with the Department for Business, Energy and Industrial Strategy to create the Youth Industrial Strategy Competition. This new national initiative calls on young people to come up with innovative solutions that have the potential to change our future industries, society and the environment.

Additionally,  20% of 16-18 year olds who worry about climate change said the impact of the climate crisis has inspired them to work on solutions, inventions and projects to address the issue, while nearly one third (32%) said they should design solutions or use Science, Technology, Engineering and Maths (STEM) to address these challenges.