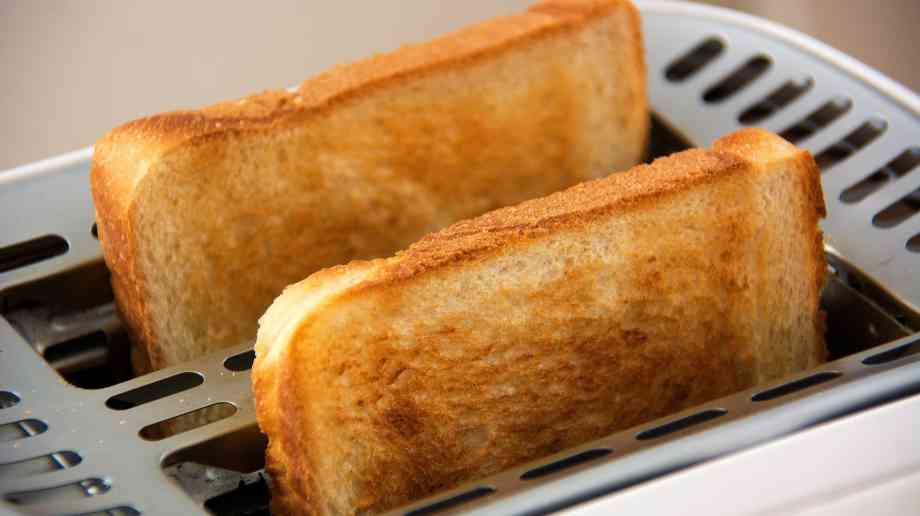 A new Yorkshire-based study has revealed that students who rarely ate breakfast on school days achieved lower GCSE grades than those who ate breakfast frequently.

The researchers from the University of Leeds have claimed to demonstrate a link between eating breakfast and GCSE performance for secondary school students in the UK. Adding together all of a student’s exam results, they found that students who said they rarely ate breakfast achieved nearly two grades lower than those who rarely missed their morning meal.

The research is based upon surveys of 294 students from schools and colleges in West Yorkshire in 2011, reporting that 29 per cent rarely or never ate breakfast on school days, whilst 18 per cent ate breakfast occasionally, and 53 per cent frequently. Their figures are similar to the latest national data for England in 2019, which found that more than 16 per cent of secondary school children miss breakfast.

The government runs a national, means-tested free school lunch programme accessible to all students, but there is no equivalent for breakfast, although charities such as Magic Breakfast and Family Action, both funded by the Department for Education, collectively provide free breakfasts for more than 1,800 schools located in the most socio-economically deprived parts of England.

The Leeds researchers say their findings support the calls to expand the current limited free school breakfast programme to include every state school in England. A policy proposal from Magic Breakfast to introduce school breakfast legislation is currently being considered by politicians, which has been supported by Leeds academics.

Dr Katie Adolphus, from the University of Leeds’ School of Psychology, said: “Our study suggests that secondary school students are at a disadvantage if they are not getting a morning meal to fuel their brains for the start of the school day. The UK has a growing problem of food poverty, with an estimated half a million children arriving at school each day too hungry to learn. Previously we have shown that eating breakfast has a positive impact on children’s cognition. This research suggests that poor nutrition is associated with worse results at school.”

Nicola Dolton, Programme Manager for the National School Breakfast Programme, from Family Action, said: “The National School Breakfast Programme is delighted to see the publication of this thorough and compelling research, highlighting the impact that breakfast consumption has on a child’s GCSE attainment. This report provides impressive evidence that eating a healthy breakfast improves a child’s educational attainment, which supports our own findings of improvements in a child’s concentration in class, readiness to learn, behaviour and punctuality.”

Secretary of State for Education Gavin Williamson has announced the appointment of Dame Christine Ryan as next chair of Ofsted.

Wales' back to school plans for September published

The Welsh Government has confirmed that schools will return to full capacity, with only limited social distancing within contact groups.

The Joint Council for Qualifications has confirmed that there will be a full series of GCE A, AS and GCSE exmas in all subjects available in autumn 2020.

Ofsted and CQC to improve SEND systems in local areas

Ofsted and CQC will work with local areas to understand the experiences of children and young people with SEND and their families during the pandemic, and to support local areas to prioritise and meet their needs

Barnardos is calling on the help of teachers to refer vulnerable children to the DfE's See, Hear, Respond service

Wesleyan Bank provides tailored finance solutions to schools, academies, colleges, universities and other educational institutes, to enable them to invest in the technologies and environments they need.

Classroom Resources
LifeSkills created with Barclays
Information Technology
Every day is a school day thanks to technology (and our teachers)
Health and Safety
Flexible education space in a post-virus world
Communications
Delivering proven and accredited telecom services to the public sector for 15 years
Communications
What is Driving Schools and Colleges Investment in Telecom Services?
Design and Build
Delivering inspirational education buildings for more than 30 years
Information Technology
Video communications in schools – a solution whose time has come
Printing
Fujitsu
Fire Safety
Fire Safety Equipment in Schools
Recruitment
Is A Recruitment Crisis Looming?