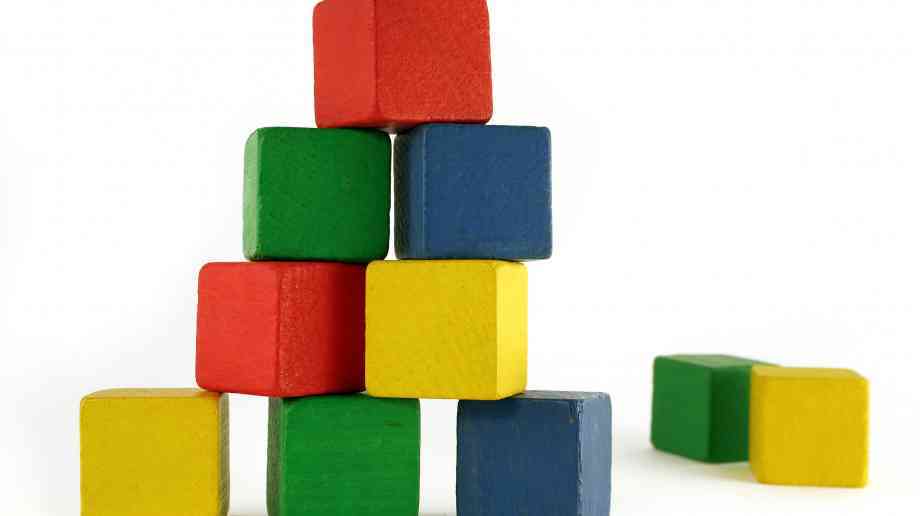 A new report from the Education Policy Institute (EPI) examines how the government can develop the early years workforce in England, in order to improve the quality of provision.

This study analyses the impact of major government policies affecting the sector over the past 15 years, such as the Graduate Leader Fund (2007-2011) and the early years entitlement expansion.

The research found that there is little evidence that more recent government policies from 2014 have improved workforce qualifications.

The expansion of entitlements was accompanied by an increase in the total number of early years workers, from 272,900 workers in 2014 to 298,500 workers in 2018. Despite this rise in numbers among the workforce, qualification levels over this period failed to improve.

The introduction of the minimum GCSE grade requirement for key staff created difficulties in attracting highly qualified workers to the sector, and hindered providers’ ability to develop early years professionals.

One successful policy was the Graduate Leader Fund (2007-2011), which demonstrated a clear, positive effect on the qualifications of the early years workforce:

Between 2007 and 2011, when funding for the Graduate Leader Fund was ring-fenced, the number of early years workers with a bachelor’s degree or equivalent increased considerably, by 76%, from 16,500 workers to 29,100 workers.

The number of early years workers with a master’s degree or equivalent also increased, by 13% from 5,200 workers to 5,900 workers.

However, between 2013 and 2018, after funding was no longer ring-fenced, qualifications failed to improve: rates for some qualifications fell, while others remained static.

The Graduate Leader Fund had a number of characteristics of success lacking in other policies: it was evidence-based, set within a long-term workforce strategy (the Ten Years Strategy for Childcare), sufficiently funded and provided strong incentives to attract highly qualified staff.

The report says that the present government lacks a long-term strategy to develop the early years workforce and so should renew its commitment to improving the skills of the workforce and establish a long-term vision for developing the sector for the new decade.

It should also revive its Early Years Workforce Strategy, which provided an overarching framework for policy development, early years programmes and funding.

Information on the career paths and qualifications of early years workers in England is highly fragmented and often inaccessible. To support the development of the workforce the government should establish an online data collection system for all early years workers, based on a similar model in the United States. This would give practitioners, providers, researchers and policymakers access to information regarding worker qualifications, skills, career paths and training.