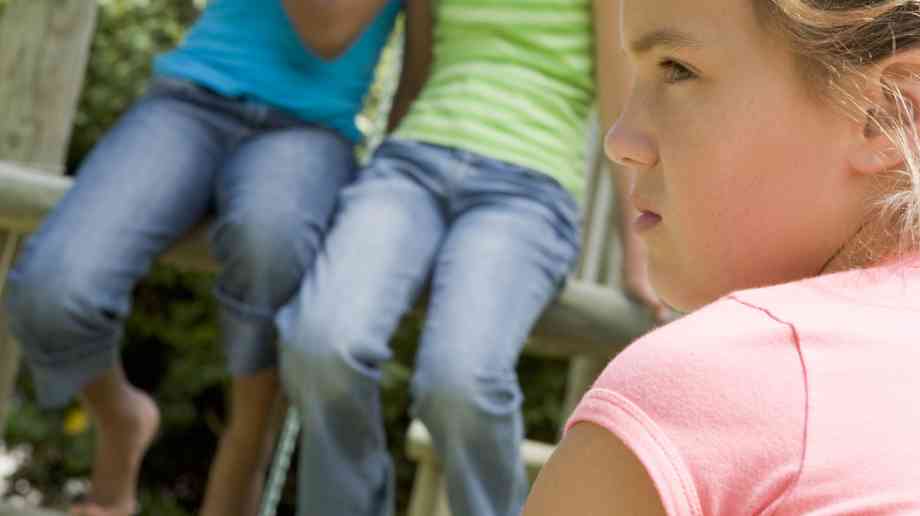 Children and young people from low income backgrounds show elevated mental health difficulties throughout lockdown, compared to those from higher income households, the most recent report from the Co-SPACE study survey showed.

Parents and carers from low income households reported that their children (aged 4 to 16 years) had higher levels of emotional difficulties, such as feeling unhappy, worried, being clingy and experiencing physical symptoms associated with worry than those from higher income households. Their children were also more fidgety and restless and had greater difficulty paying attention. Those with younger, primary school aged children also reported that their children were experiencing higher levels of behaviour difficulties, including temper tantrums, arguments and not doing what they were being asked to do by adults than those from higher incomes.

More than 11,500 parents have now taken part in the Co-SPACE (COVID-19 Supporting Parents, Adolescents, and Children in Epidemics) survey led by experts at the University of Oxford. Crucially, the study is continuing the collect data in order to determine whether this has changed as school re-open and many children return to the classroom.

Andy Bell, Deputy Chief Executive at the Centre for Mental Health, said: "The pandemic and the lockdown have already had a significant impact on children’s mental health across the country. Every family and every child’s experiences are unique to them, but this and other research points to a worrying rise in distress overall, and a chasm between the most and the least deprived children and families.

"There is compelling evidence that poverty and inequality are toxic to children’s mental health. Sadly the pandemic has reinforced that divide. We must now see action at every level to close the gap and support children through the emotional challenges of this year."

The Co-SPACE (COVID-19 Supporting Parents, Adolescents, and Children in Epidemics) survey is still open and keen for parents and carers to share their experiences, especially at this crucial time of schools re-opening and many children returning to school. This research is tracking children and young people’s mental health throughout the COVID-19 crisis. Survey results are helping researchers identify what protects children and young people from deteriorating mental health, over time, and at particular stress points, and how this may vary according to child and family characteristics. This will help to identify what advice, support and help parents would find most useful. The survey can be found at: www.cospaceoxford.com/survey