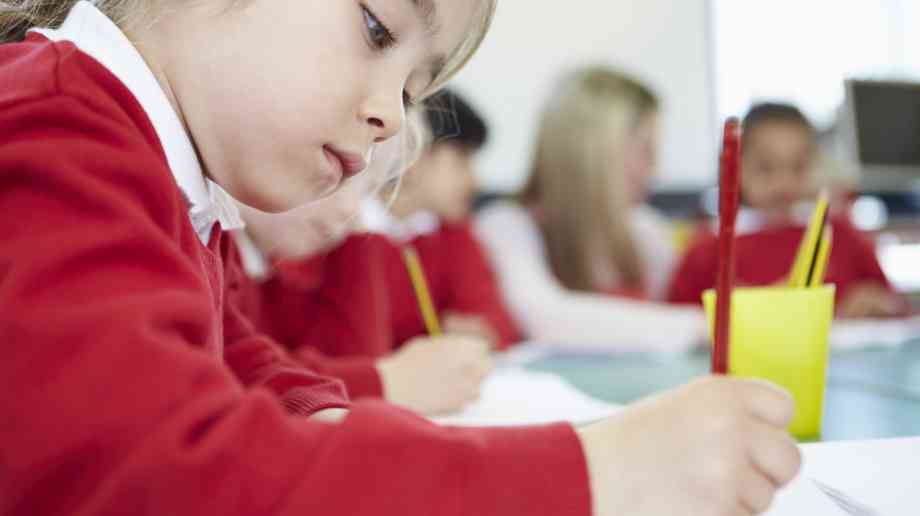 ‘Exacerbating unfairness between rich and poor, BBC News has revealed that pupils in some of the poorest regions of the country are being left behind because parents cannot afford to fill funding gaps with donations.

While the main political parties have all pledged to improve school funding as part of their election manifestos, the BBC's Victoria Derbyshire programme's analysis of Department for Education data found that the average school in England generated £59 per pupil from donations in 2017-18 - 1.07 per cent of its overall budget.

The Fair Education Alliance, a coalition of 150 organisations aimed at tackling perceived inequalities in the school system, said that this gap ‘exacerbates unfairness between rich and poor’, after it was discovered that the average school in London raised £43,000 from donations in 2017-18, whilst in Yorkshire it was just £13,300.

Sam Butters, head of the Fair Education Alliance, said: “The fact that parents in wealthier areas can afford to fill some of this funding gap exacerbates unfairness between rich and poor. We know that schools in all areas are cash-strapped as funding has decreased in real terms during the period of austerity, so it is not surprising that they are making efforts to seek funds from alternative sources.

"Teachers and school leaders are increasingly reporting a lack of funding for necessities - including, for example, teaching assistants to support in classrooms. If insufficient school funding requires donations from parents to meet shortfalls, schools in deprived areas are going to lose out."