Interest in apprenticeships is high but teachers unlikely to recommend them 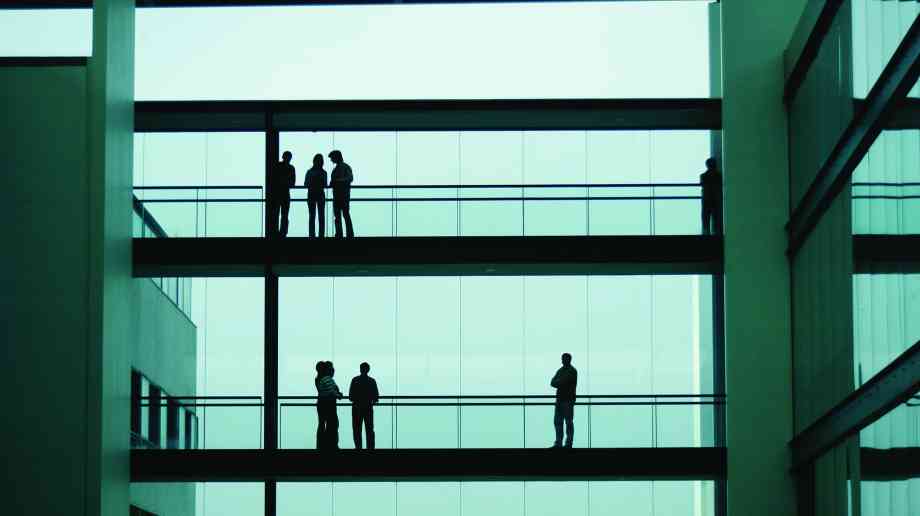 Interest in starting an apprenticeship rather than going to university is growing amongst young people, but teachers are still unlikely to advise their high-attaining students to take this route, according to a new study from the Sutton Trust.

The survey, conducted by Ipsos MORI, questioned 2,381 11-16 year olds in academies and maintained schools in England and Wales.

Separate polling of 1,246 teachers (of which 583 were secondary teachers) by the National Foundation for Educational Research (NFER) found that just a fifth (21%) would advise a high performing student to opt for an apprenticeship, though this is up from 13% in 2014. Almost two-thirds (64%) of the 583 teachers surveyed said they would rarely or never advise students with good grades to take this route.

This new polling is published ahead of a major summit the Sutton Trust is hosting on apprenticeships on 2 July. The event - which is part of the Trust’s campaign to make sure there are good-quality apprenticeships available for young people of all backgrounds - will include remarks by Anne Milton MP, Skills Minister and Robert Halfon MP, Chair of the Education Select Committee and Gordon Marsden MP, Shadow Skills Minister. The event will also feature an apprentice panel chaired by Gillian Keegan MP.