Working with an independent business gives you more options 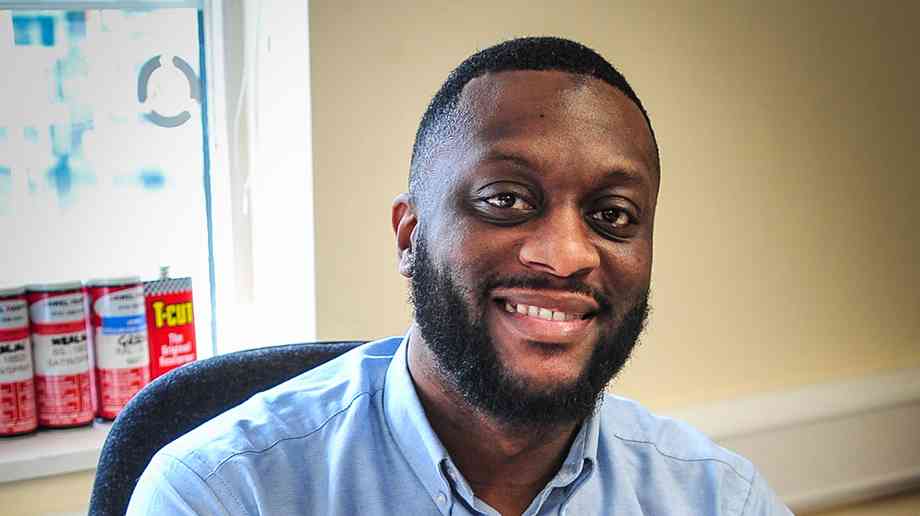 Smart-Space is a family business based in the Midlands who has been building sports halls, classrooms and other buildings within the education sector for over 30 years. Recent staff reviews picked up on an important strand - and that was that the team really enjoy working in an independent business where the family has always valued traditional customer service. When Smart-Space looked at the reviews they’ve had from many schools and sports-based clients, they could see that the same sentiments were reflected throughout them.

The sales team especially love it because they have autonomy and the flexibility to work with each education establishment on an individual basis. With the way things are at the moment, uncertainty and caution prevail but that doesn’t stop schools and colleges having plans, ambitions and the need for extra capacity.

“When potential customers enquire, I am able to reassure them that we can cancel their contracts with 7 days’ notice, they can change from hiring to buying at any point and we can also create all sorts of useful packages to suit their needs” explained Shaun Stephens, one of the company’s sales managers. “An example of this is a recent deal we did with a company in Manchester – they wanted to make a significant advance payment in return for a larger than normal discount. I was able to do this because we are so flexible and it made perfect sense. Another customer recently had to off-hire immediately in the middle of his contract so we worked with him to organise this and his building was removed and contract terminated, no hard feelings – we hope he comes back to us when things change again.”

Shaun also commented on the company’s ability to provide sports hall solutions. “When I joined Smart-Space I was excited by the reaction I got from the schools I spoke to. We are able to provide a completely equipped, ready to use sports facility, for school and community use, at a fraction of the cost of a traditional build. The responses we get to the solutions we can offer make my job so much more enjoyable and satisfying” he explained.

“I chose Smart-Space because they gave me alternatives to several issues where other companies just dismissed us. We found them just as we were about to abandon the project.”
Javier Fernandez, Straford Padel Club, East London

The harmonious approach carries through into Smart-Space’s operations team as well. Smart-Space works efficiently and always to extremely high standards – a fact that allows them to work in high risk areas such as airside at airports, Tier 1 constructions sites as well as environments where there are a high number of people, like schools. “We don’t have different service levels. We operate to the highest standards and have built a team who all know what they’re doing so we can provide the best, most hassle-free experience. It’s a fluent, flexible approach underpinned by experience - and it works” explained Smart-Space’s operations manager, Andy Freeman.

“It all went like clockwork. Everyone was very impressed, including the council’s Health and Safety people who operate to really high standards. The framework contractors who managed the project, said it was fantastic”.
John Wagstaff, Sherburn High School, Leeds

The staff reviews evidenced that the Smart-Space team feel they can take the time to understand what their customers need and create packages that please everyone. This freedom and open approach has led to new buildings and products being developed in response to new types of enquiries and the ability to follow through to create exactly what’s required.

“We chose the Smart-Space temporary building solution for a number of reasons – obviously price played a part but, more than that, we knew we were in capable hands.”
Andrew Stokes, Site Manager, Mount Street Academy, Lincoln

Smart-Space enjoys its independence which ultimately gives them the ability to flex and react as they need to – quickly, using a completely human and common-sense approach. When “Whatever suits you, we’ll try and do” is a company motto, you know it’s going to be a good relationship.

Schools to stay closed in Scotland as lockdown continues

Scotland’s lockdown has been extended until at least the middle of February, with most school pupils to continue learning from home.

Quarter of young people have felt 'unable to cope'

The pandemic has taken a ‘devastating toll’ on young people’s mental health, with the unemployed significantly more likely to feel anxious and depressed.

Education Secretary Gavin Williamson has been urged to resign for failing children and young people throughout the pandemic.

The Welsh Government will announce an additional £40m for universities to support students facing financial hardship, helping the students most affected by the pandemic