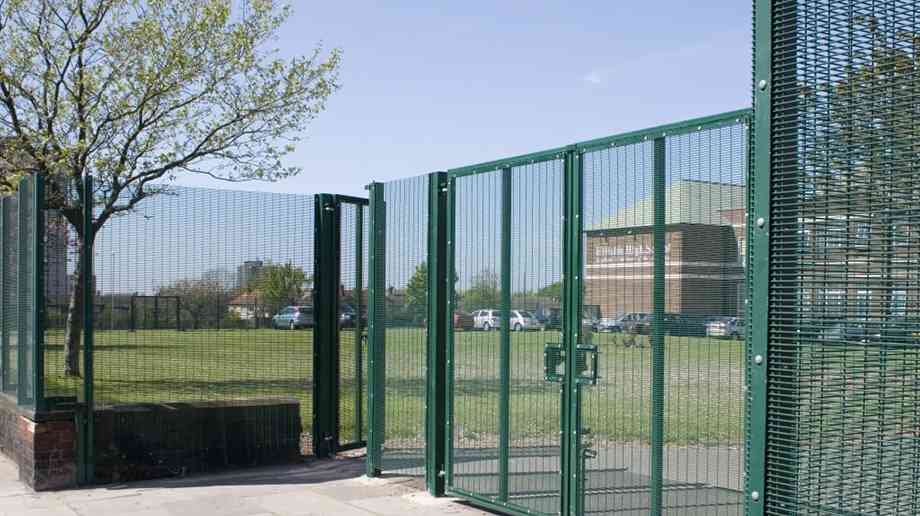 The call comes from Heras – Europe’s leading end-to-end supplier of permanent and mobile perimeter protection solutions – after its dedicated team for the education sector saw media reports of the ‘bedlam’ outside some school gates as pupils returned to the classroom for the first time since before Christmas.

Roger Markham from the company – which has its UK head office in Doncaster – said that there were a number of stories from his network of industry contacts about the challenges that schools faced as they opened up in line with the government’s programme of easing the restrictions that were put in place to stop the spread of Covid-19.

He said that the vast majority of schools opened without incident, but there were a few cases he heard about that prompted him to make the call for schools to review their entrance control management procedures and equipment. This is especially important as schools are now operating staggered site access times and are using multiple entrances and exits to manage the safe flow of students, parents and teaching staff.

“After such a long time being closed, it’s understandable that we have heard stories anecdotally of near misses as pupils and traffic enter and leave sites at the start and end of the school day,” said Mr Markham.

“Thankfully, there was nothing serious, and as things get back to normal for schools, they should take the opportunity to review their entrance control management as part of their safeguarding responsibilities.

“This falls into two distinct areas: the first relates to the procedures and guidelines that schools have in place about entering the site in the morning and leaving in the afternoon. The second is testing the hardware of perimeter fencing and gated systems to make sure they are in working order.”

Mr Markham’s point is especially pertinent, as Ofsted has announced that it is to resume onsite inspections of schools from May – and safeguarding forms a fundamental part of a school’s responsibilities to keep children safe in education.

“Given that schools have had to contend with a shift towards online learning, the creation of class bubbles and the introduction of lateral flow testing for pupils, they should be applauded for what they have done,” added Mr Markham. “Reviewing entrance control management – including calling in experts to service and maintain perimeter systems and gates – is a quick and simple process that adds to their robustness in making sure pupils can enter and leave the school site safely.”

Energy efficient environments
Putting social value at the heart of procurement
Health and safety during the pandemic
Why play areas are more important than ever
What does it mean to be a Computing Hub school?