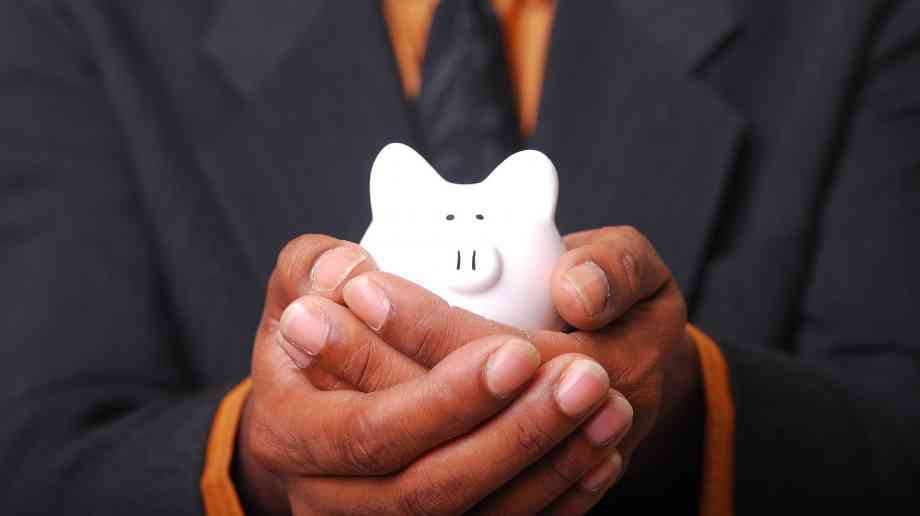 The National Audit Office (NAO) has found that the financial health of the mainstream school system has held up well in recent years despite funding and cost pressures. Most maintained schools and academy trusts are in surplus, although some maintained secondary schools are under significant financial strain.

Ofsted has consistently graded more than 80% of mainstream schools as good or outstanding, but has found that the steps schools have taken to remain financially sustainable may have affected aspects of their provision. The Department has not researched the impact of financial pressures on schools’ provision, but Ofsted’s research and feedback from stakeholders the NAO consulted suggest some schools have reduced staffing levels or changed the support provided to pupils with special educational needs and disabilities.

The NAO recommends that the Department and the ESFA should establish why maintained secondary schools are under particular financial pressure and why some academy trusts have built up substantial reserves. They should also develop further their performance management systems so they can effectively monitor and evaluate the effectiveness of their programmes to support schools’ financial sustainability.

Commenting on the report, Paul Whiteman, general secretary of school leaders’ union NAHT, said: “We need to be very careful when drawing conclusions about the apparent financial health of the schools based on budget surpluses alone. The reality is that many schools will simply not be allowed to go into a deficit budget position and will be forced to make cuts before that point is reached. With that in mind, it is very alarming that the number of maintained schools facing a budget deficit has doubled. The real question is what have schools had to cut to arrive at this point?

The COVID-19 pandemic has had a significant impact on the school sector, but its impact on schools’ financial health is not yet clear as most data are not yet available for 2020-21.2