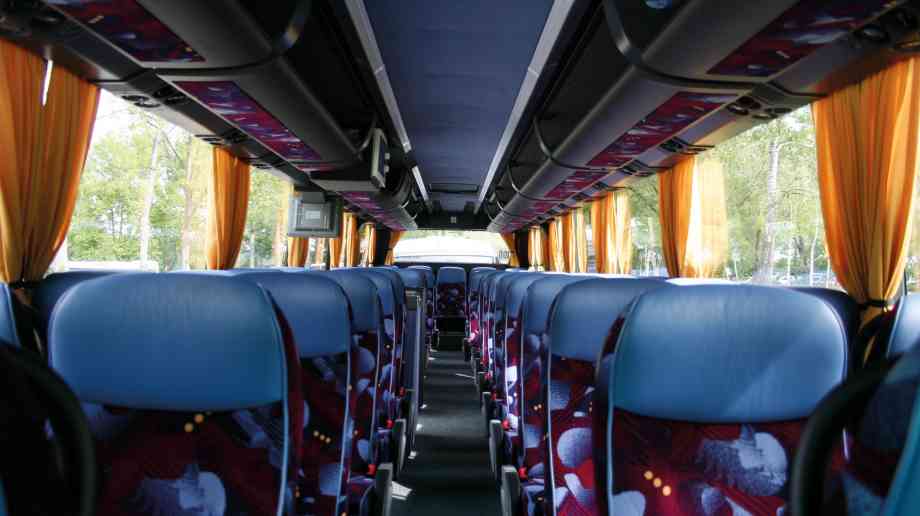 England’s rural councils warn it is becoming increasingly difficult to fund free school transport for pupils because they pay a ‘rural premium’, with transport costs in county areas up to ten times higher than in neighbouring cities.

Analysis from the County Councils Network (CCN) show that for county councils, the average costs per head for home to school transport in 2017 (free buses, taxis, and other transport for eligible pupils) were £93 per child, compared to £10 per child in cities and towns.

Between 2014 and 2017, services were scaled back meaning that 22,352 fewer pupils were receiving home to school transport services. In total, 29 out of 36 county councils reduced their expenditure during the period.

The data shows some large regional variations in the costs of subsidised school transport, with home to school transport in North Yorkshire costing £207 per head, significantly more than neighbouring towns and cities such as Leeds (£15), Bradford (£30), and Wakefield (£23); Hampshire’s per head average of £62 is far greater than neighbouring Portsmouth (£6), Southampton (£12), and Reading (£23).

County leaders say that the way councils are currently funded does not adequately account for these the higher proportion of eligible pupils in county areas, with the problem exacerbated by dramatic reductions in rural bus routes.

Under government eligibility, pupils under the age of eight can get free school transport if they live over two miles away from their nearest school, and for pupils over 8 if they live three miles away from their nearest school. Many offered free transport over their statutory duty until it became unsustainable due to funding cuts. Those leaders are calling for sustainable funding for all councils and the Government’s review of council funding to ensure a ‘fairer deal’ for rural shires.

Leaders of those councils say home to school transport cutbacks will continue unless the government acknowledges the higher costs of delivering services in rural areas.

The government is currently consulting on a new method of funding councils from 2020. The latest consultation on the review indicates that rurality will form a big part of a new funding formula.

“There is clear evidence that there are significant extra costs in delivering school transport services in rural county areas, with rurality a key issue exacerbated by a reduction in bus routes, and an increase in housing numbers. We pay a rural premium in delivering these transport services, and it is becoming increasingly difficult to maintain subsidies. Regrettably, we have had little choice to cut back on free transport services for thousands of rural pupils, and tighten eligibility.

“This is why the historic underfunding of county authorities must be addressed in a fairer funding settlement. Providing free transport to our schools is a much-valued service, yet it is one we can scarcely afford beyond our statutory duties.

“We very much support the direction of travel laid out by government, but the rhetoric must be backed up with real, tangible change to the way councils are funded, with the recognition of the increased costs of delivering services in rural settings. We will continue to work with Ministers to ensure that the new formula funds councils in based on what they genuinely need to provide vital local services such as school transport.”