New executive hires for the National Institute of Teaching 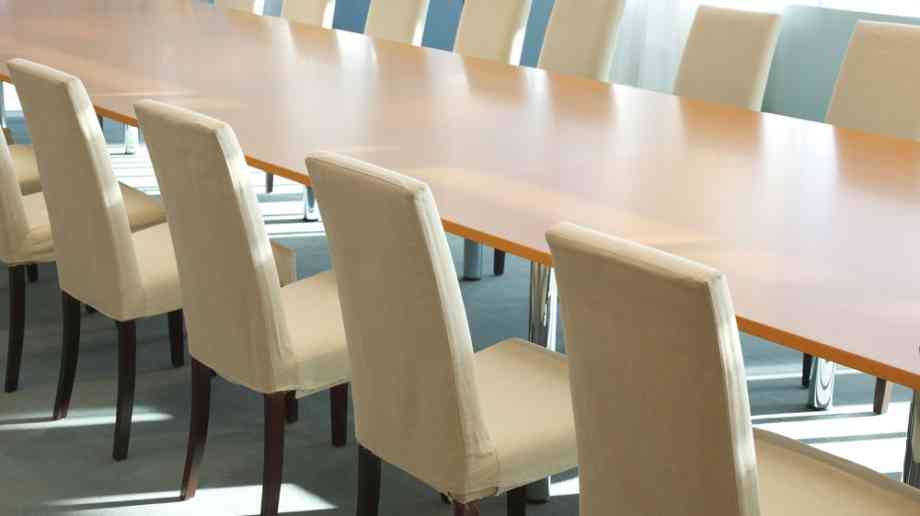 The National Institute of Teaching (NIoT), which was set up earlier this year as a flagship organisation to boost the quality of teacher and school leader development in England, has announced three important new strategic hires to its executive team.

Reuben Moore joins as the Executive Director of Programmes to oversee the design and delivery of training and development programmes, from Initial Teacher Training (ITT) to system leadership. He will ensure NIoT’s programmes are underpinned by school experience and informed by research to offer teachers and education leaders the best possible professional learning.

Previously, Reuben was a history teacher and leader in schools and universities. He went on to join the leadership team at Teach First and then headed up Star Academies’ ITT programme based in Blackburn. He has also advised the Department for Education and has contributed to numerous publications on developing teachers.

Mark Osborne, who joins as Chief Technology Officer, has nearly 20 years’ experience working in education IT, including most recently at the Northern Education Trust in Tyne & Wear.

Mark has been recognised nationally with multiple awards for his work delivering transformational change in education. He has also advised and supported numerous other schools and trusts, while many of his IT and EdTech developments have been adopted by other schools.

Emma Rennison, one of the founding executive directors of NIoT, has secured a permanent position as Executive Director of Partnerships. Emma has worked in education since 2006, when she began her career as an English teacher at Outwood Grange Academies Trust (OGAT) in Wakefield. She most recently led the Outwood Institute of Education, OGAT’s professional learning network, as Executive Director. She has also been a member of the Department for Education’s advisory groups for career progression and NPQ reforms.

Commenting on the new appointments to the Executive Team, Chief Executive Officer, Melanie Renowden, said: “This is a very exciting time for the NIoT as we set ourselves up to serve schools, teachers and leaders.

“These appointments will help us to be deeply sensitive to the interaction between teacher development and the realities of life in the classroom, and to pay particular attention to the parts of the school system which have the most to gain from evidence-informed teacher development.

“This team, combined with our recent appointment of Calum Davey as Executive Director of Research & Best Practice, puts us in a fantastic position to support teachers and leaders across England to help their pupils to thrive.”