Calls for mental health funding for all schools 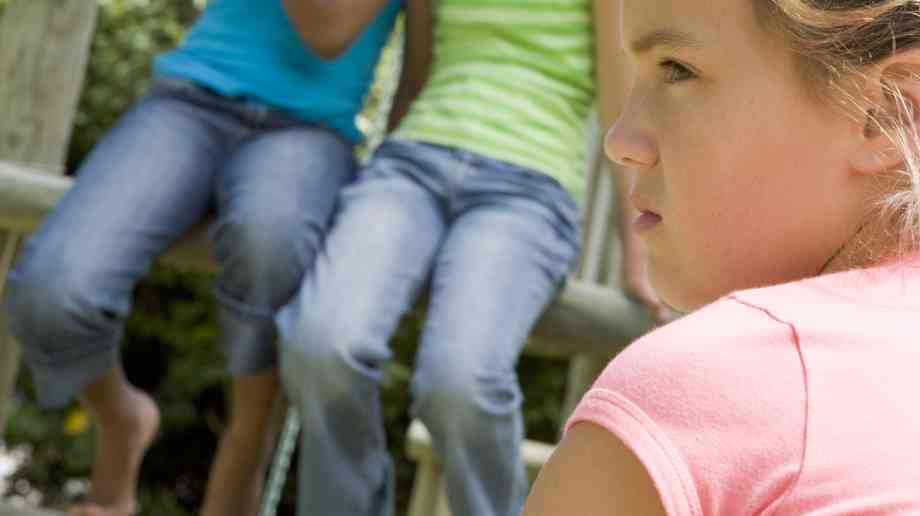 Poor mental health among young people (aged 16 and 17) has increased by more than a quarter since 2017, according to new research by UCL and the Sutton Trust, using the COVID Social Mobility & Opportunities (COSMO) study.

The mental health support that young people reported receiving from state schools was not highly rated. Around half of pupils from comprehensive or grammar schools rated their school’s mental health support as ‘not very good’ or ‘not at all good’, compared to just under a quarter (23%) of those attending independent schools.

To help deal with this, the researchers from the report are calling for improved ring-fenced funding for mental health support in all schools.

The research finds that almost half (44%) of young people were above the threshold for ‘probable mental ill health’, using the General Health Questionnaire (GHQ-12), indicating high levels of psychological distress. This has increased dramatically from 35% in 2017 and 23% in 2007 (from previous cohort studies looking at similar ages), pointing to a decline in the mental health and wellbeing of young people, likely accelerated by the pandemic.

The research also reveals big differences in mental health by gender identity. Those who identify as female report elevated psychological distress (54%), self-harm (23%) and suicide attempts (11%), compared to those who identify as male (33% report distress, 11% report self-harm and 5% report attempting suicide). Overall, 8% of participants reported that they had ever attempted to end their life. This figure is comparable with data from 2017 (7%).

Those who identify as non-binary or ‘in another way’ are more likely to report poor mental health than those who identify as male or female. A total of 69% of this group of young people reported high psychological distress, 61% had self-harmed and 35% had attempted suicide. They were also far more likely to report having experienced bullying, with over half (54%) saying they had experienced bullying at school, compared to an average of 24%.

The research also explores the link between the pandemic, wellbeing and young people’s motivation and plans for the future. It highlights that 68% of those who had reported high psychological distress say they are now less motivated to study and learn as a result of the pandemic, compared to 37% who had not reported distress. Those reporting poor mental health were also more likely to say they had fallen behind their classmates (45%, compared to 27% of those without poor mental health) and that their career plans had changed in some way due to the pandemic (71% vs 50%).