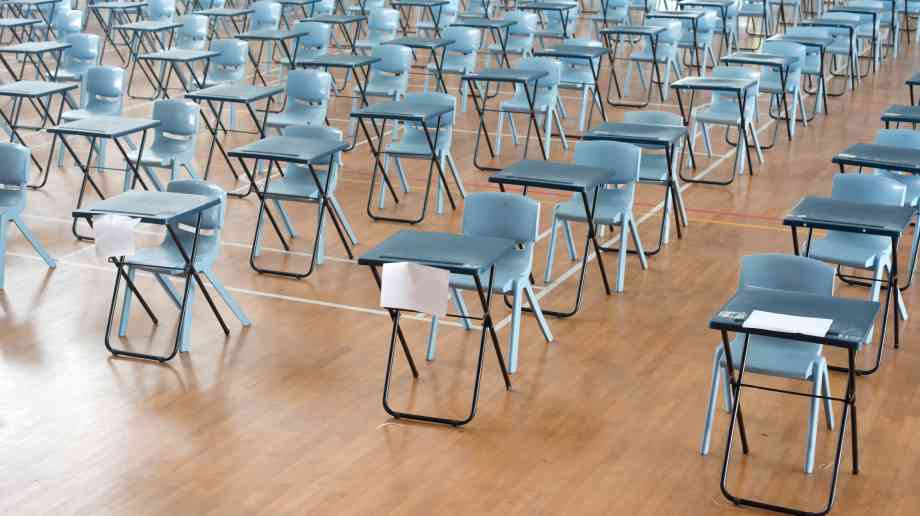 A report by the Tony Blair Institute for Global Change (TBI) has recommended recommended replacing GCSE's with a new qualification which would involve multiple forms of continuous assessment between the ages of 16 and 18.

In its report Ending the Big Squeeze on Skills: How to Futureproof Education in England - the TBI calls for radical change, and suggests that a new qualification for 18-year-olds could "draw on and refine the principles that underpin the International Baccalaureate", with a series of low-stakes assessments for pupils at the end of secondary schooling, at the age of 16, "to help inform pupil choice and hold schools to account".

A series of recommendations include changes to Ofsted’s strategy and approach to focus on safeguardingand quality of school management instead of pedagogy and the curriculum. Replace the grading system – where already 86 per cent of schools are now good or outstanding – with a detailed one-page summary of strengths and weaknesses, identifying what they are so that parents can see a more effective analysis of school performance.

"Young people in England are receiving an analogue education in a digital age and leaving school ill-prepared for the workplace.

"While pupils elsewhere are learning how to think critically, communicate and solve problems as a group, our system remains anchored firmly in the past. This is holding back our young people and the country as a whole."

Geoff Barton, general secretary of the Association of School and College Leaders (ASCL), said the report adds to growing calls for "fresh thinking" on qualifications, the curriculum and inspection "to remove the clutter of over-burdened timetables, reduce the ridiculously high-stakes nature of the current system, and, most importantly, make sure that it works better for all children and young people".