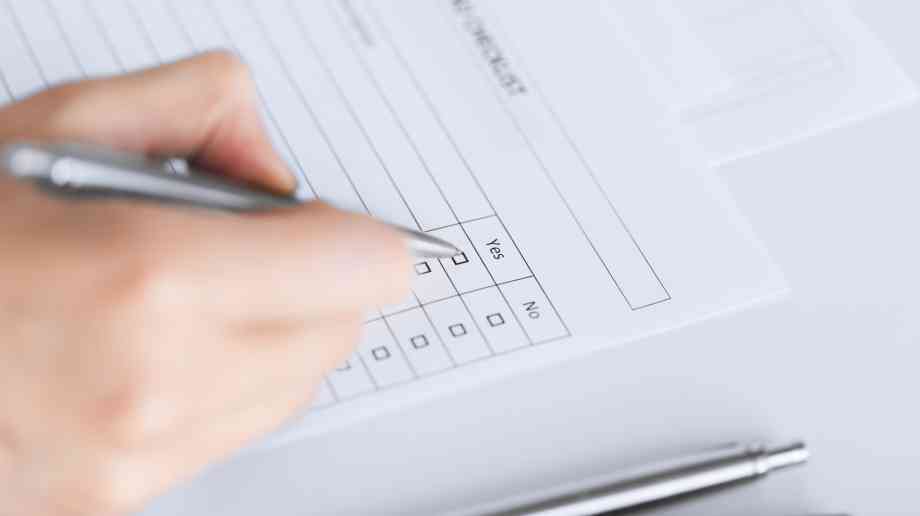 Ofsted has published a commentary on inspection outcomes for previously exempt outstanding schools reinspected in 2021/22, after the exemption was lifted in 2020.

The commentary notes that over 80% (308) of these schools that had a graded inspection last year did not retain the outstanding grade. The majority were judged to be good. However, around a fifth were rated requires improvement (17%) or inadequate (4%).

When selecting schools for inspection, Ofsted prioritised those that had gone the longest without inspection, which for some was as long as 15 years ago. The average for schools inspected last year was 13 years.

Since their last inspection many of these schools will have experienced significant change, including a new headteacher, new governors, or becoming an academy managed by a multi-academy trust.

"The exemption was a policy founded on the hope that high standards, once achieved, would never drop, and that freedom from inspection might drive them even higher. These outcomes show that removing a school from scrutiny does not make it better."

There were 3,900 outstanding primary and secondary schools when the exemption was introduced, and 3,400 were outstanding when it ended.
Some 1,400 schools remained outstanding throughout the period because they were not inspected at all and so kept their grade. About 1,900 schools ceased to be outstanding (usually after an inspection triggered by a risk assessment), and 1,500 additional schools were judged outstanding during the exemption period.