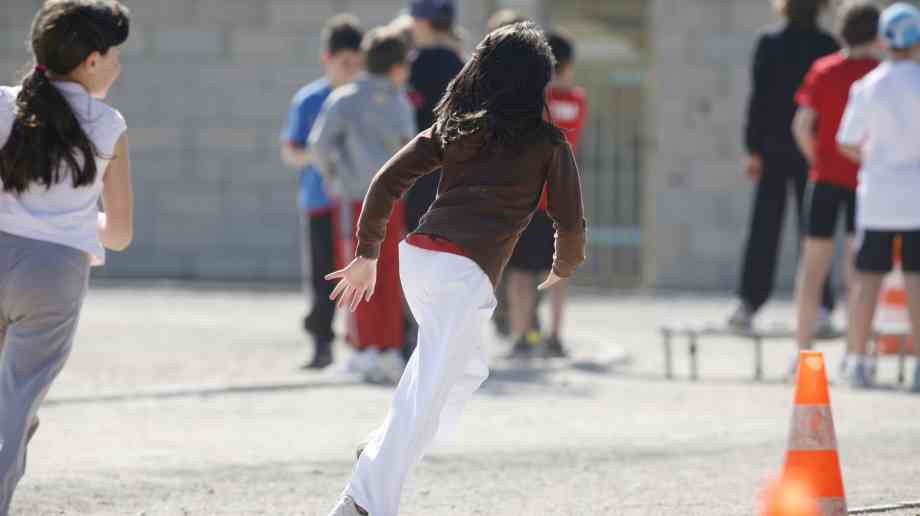 The Mayor of London, Sadiq Khan, has announced £2.3 million of investment to provide extra support to pupils returning to school who have been most disadvantaged by school closures.

The new mentoring scheme recognises that for many young people, a consistent one-to-one relationship with a responsible, approachable adult is key to keeping them on track with their studies, attendance, behaviour, and career direction. Funding for the new mentoring scheme will be available in all 32 London boroughs. It is the latest example of London’s VRU, which works to prevent crime before it occurs, investing in evidence-based practice as part of a public health approach to reducing violence in the capital.

The funding will also provide career mentoring in response to PRUs expressing concern about year 11 pupils and their and their access to learning, training or earning in supporting them in the crucial transition from school into further education or employment.

It will also be used to re-engage those young people at risk of leaving mainstream education through sport, offering it as an intervention to encourage them to divert their energy to something healthy away from harmful influences and into positive opportunities during half-term, Easter and across the summer holidays. It will also boost existing investment in grassroot community-led activities for the most in-need young Londoners providing them with confidence, skills, opportunities and support in the hours after school, which evidence shows they are most at risk of becoming involved or being a victim of violence.[1]

Included in the package of investment is £1.4m of funding that will be directed to help young Londoners, at risk of being exploited by criminal gangs, to stay in school following a prolonged period away from education. It will provide support to more than 200 schools in 16 London boroughs* to deliver vital personal support to young Londoners at risk of exclusion. The funding will also help grassroots community organisations in high crime areas to reach young people between the ages of 10 and 18 at risk of exclusion or violence between the vital after-school hours of 3-7pm.