Report examines if free schools are fulfilling their purpose 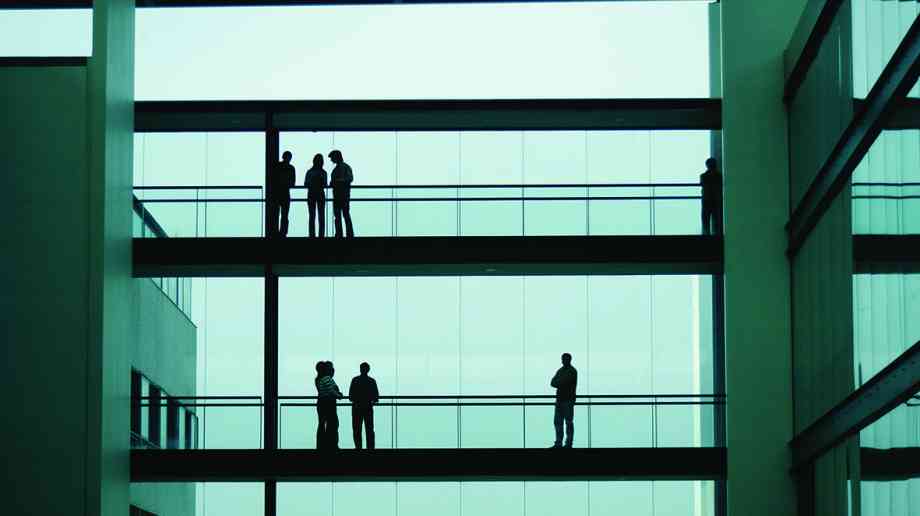 The Education Policy Institute has published its latest assessment of the free schools programme in England.

First opened in 2011, free schools are state-funded schools independent of local authorities, set up by parents, charities and other groups. Today, there are over 500 in England.

At both primary and secondary, free schools are successfully targeting economically disadvantaged areas in England. However, at primary level, free school intakes are still more affluent than expected for their local areas: the proportion of pupils from poorer backgrounds (those eligible for free school meals) is 12.5%. If it matched the areas it served, it would be 15.4%.

Secondary free schools, by contrast, do have intakes that are generally reflective of their communities. 14.0% of pupils are from poorer backgrounds, compared to 14.6% in the area.

When considering the socio-economic background of free school pupils, they are more likely to be described by the Office for National Statistics as ‘inner city cosmopolitan’, ‘urban cultural mix’ and ‘young ethnic communities’. Pupils from these areas represent 48% of all free school pupils.

Other disadvantaged areas, however, remain largely overlooked by the free schools programme. Pupils from ‘hampered neighbourhoods’ and ‘challenged white communities’ are considerably underserved. These are areas where education standards have been historically very low.

There is a mixed picture of outcomes in free schools, with pupils in 2018 scoring below average results at the end of primary, but above average at the end of secondary.

Average pupil attainment in primary free schools is among the lowest of all state-funded schools.

In sharp contrast, at secondary level, pupils in free schools make the most progress out of all state-funded schools.

Much – but by no means all – of the high performance of some secondary free schools can be explained by the characteristics of the pupils who attend them. Free schools, particularly those identified as high performing, are disproportionately drawing their pupils from neighbourhood types that already achieve higher results on average.

Free schools are less likely to be parents’ first choice when applying for schools. Of all choices expressed for free schools, less than a third were a first preference – the lowest of any school type.

Free schools are less likely to be regarded by parents as their ‘local school’. Of those with a free school as their nearest school, at primary only a fifth of parents choose the free school, while at secondary only a quarter do. However, free schools do appear popular once we account for the number of places available in the school.

There are also reasons why free schools may be overlooked by some parents: some may deliberately promote an alternative education offer to other local schools. Free schools also become more popular among those in the local area as they become more established.

£7 million will boost the support offered to Year 11 pupils in Alternative Provision to make the transition from secondary school into post-16 education, work, or training.

The education select committee held a virtual roundtable yesterday to consider ideas for supporting a 'learning catch-up' in response to school closures, including what can be done in the summer period.

Schools in Wales to reopen to all years on 29 June

Schools in Wales will start to reopen on 29 June, with the term extended by a week, the Welsh Government has announced.

The Farming Fortnight campaign, taking place from 1-12th June, will shine a light on farming and food production to inspire young minds about where their food comes from

How prepared are schools to re-open?
Being educated in the digital space
Online safety during the outbreak
Support for setting up a digital education platform
Social distancing in schools