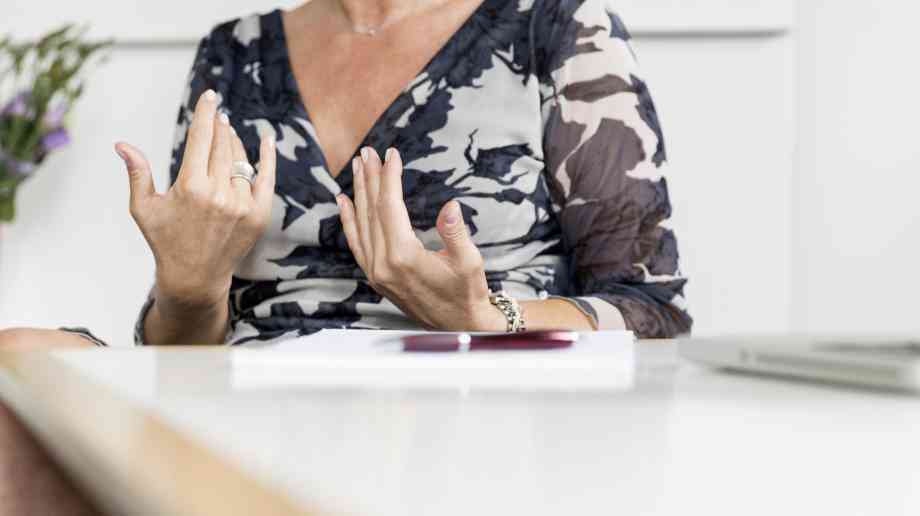 School leaders met with MPs at an event in Westminster to share examples of the ways they are being forced to reduce support for pupils due to funding issues, and demand greater levels of additional funding for education.

Paul Whiteman, general secretary of NAHT, which represents leaders in the majority of schools, said: “The government’s failure to invest in schools is harming the chances of young people. Every area of public services requires additional government money to cope with the impact of the pandemic and to guarantee a successful recovery. The education sector is no different, but our research shows that almost a third of school leaders are being forced to make cuts in 2020/21.”

Also speaking at the event was NEU joint general secretary Dr Mary Bousted, who said: "The forthcoming Comprehensive Spending Review will be a test of the Prime Minister’s rhetoric earlier this year about education recovery being ‘the biggest priority’ for his Government. To date Ministers have only allocated a small fraction of the £15 billion judged to be needed by the Government’s former education recovery tzar to repair the damage done to children and young people by the pandemic. If the Government is serious about making sure no child is left behind they will show far more urgency and ambition to support and resource schools with their efforts to deliver education recovery."

These remarks were backed up by the real life testimonies of school leaders: Helen Spearing, head teacher of a primary school in Staffordshire, said: “We have to restrict the number of school trips because we can’t subsidise them if parents can’t afford to contribute. We have had to make the difficult decision to go through a process to change TA salaries to term time only.

Gavin MacGregor, head teacher of a primary school in London, said: “We have had to cut back on our well-being and mental health support by not renewing our Place2Be counselling service. We have also had 9 members of support staff leave and have only replaced 2.”

Ruhaina Alford a school leader in Devon said: "The funding crisis results in a Hobson's choice for heads: which of the most essential resources will children have and which will they have to do without? You would expect an essential like reading books to be provided by the school. But no - to afford these, parents and the local community have to constantly fundraise. So, although parents are sending their children to a state maintained school, they are still footing the bill. Is this fair?”

The Westminster event took place as NAHT published its latest report into school finances across England.

The report found that one in four (26 per cent) school leaders predict a deficit budget in 2021/22 based on current funding levels. Almost all school leaders (95 per cent) reported that top-up funding for pupils with education, health and care (EHC) plans was insufficient.

The report also found that as a direct result of the coronavirus pandemic, school leaders reported average additional costs (such as enhanced cleaning and safety measures) of £24,571. Schools also reported average lost income (for example, rental or lettings of facilities) of £21,867.

The Department for Education has released guidance for schools on the coronavirus vaccination programme for 12 to 15 year olds, to understand their involvement and help them answer any questions they may get.

Long-serving schools minister Nick Gibb has been removed from his position, in a surprising move in Boris Johnson's cabinet reshuffle.

All current mitigations, including the use of face coverings by pupils in secondary school classrooms, will still be required until the October holidays.

Air purifiers - an affordable route to a clean bill of health

Now that the World Health Organization’s advice on mitigating the risk of Coronavirus has shifted from cleaning surfaces to cleaning air, ventilation and air purification have rightly risen up the agenda.