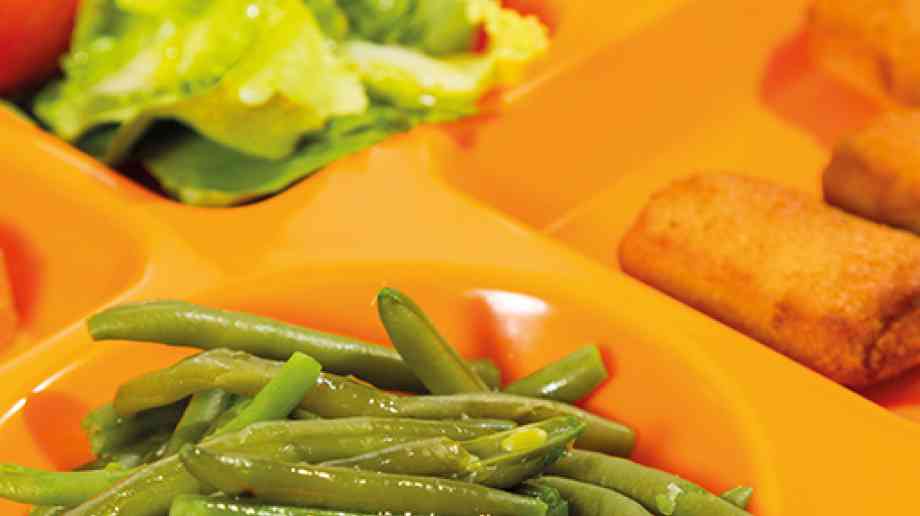 Schools in more deprived areas should be doing more to entice pupils to eat at school, new research has found.

A study conducted by researchers at the University of Hertfordshire concludes that schools can make eating areas a more attractive place to socialise and treat pupils more like customers at lunchtime in order to encourage eating.

The research, which has been published in the April issue of the journal ‘Children and Society’, is part of a special issue looking at food poverty and inequality.

It has been co-edited by lead researchers on the study, Professor Wendy Wills, who argues the “timely importance of young people’s food habits”.

Reasons for the poor take up of school meals and the lure of food outlets near schools were examined in the study.

Over 600 young people between the ages of 13 and 15 from seven schools, with various levels of deprivation, were involved in the study. In addition, 25 local retailers where children had been shopping were asked about their marketing initiatives, pricing strategies and the products they sold.

It found that socio economic boundaries impact on where school children choose to buy their lunch from; with poorer children preferring to go to fast food outlets and supermarkets rather than eating onsite at school.

It also found that pupils are more likely to eat in the school environment if the canteen is seen as an area to socialise and that they are consulted over the menu.

In addition, many pupils saw the food to be unhealthy and shunned school meals due to long queues, and inadequate seating and social areas within the schools.