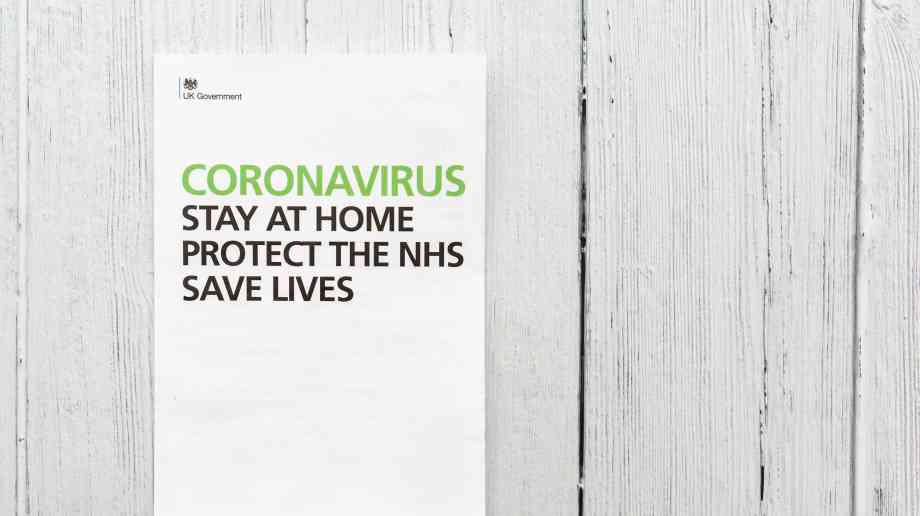 Headteachers and school leaders have described how an ‘avalanche’ of confused and shifting government guidance severely impeded schools during the start of the pandemic.

The research, from the University of Cambridge and University College London, compiles data gathered from almost 300 heads and other school leaders in June 2020, as schools were beginning to reopen after the first wave of closures. It documents leadership teams’ struggles with overwhelming and disorganised information dumps by government and the Department for Education, which were often issued with barely any notice and then continually updated.

The study calculates that between 18 March and 18 June 2020, DfE released 201 policy updates for schools, including 12 cases in which five or more documents were published in a single day for immediate interpretation and implementation.

Asked about the main challenges they faced, heads repeatedly cited ‘changing updates’, ‘clarity’ and ‘time’. As many as 77 per cent of executive heads and 71 per cent of headteachers complained about ‘too many inputs and too much information’. In follow-up interviews, participants referred to being ‘inundated’ with government updates, which often contradicted earlier guidance.

Respondents also expressed deep frustration with the lack of notice that preceded new government guidance, which they often heard about first through televised coronavirus briefings or other public announcements. Follow-up guidance, either from DfE, Local Education Authorities, or MATs, tended to lag behind. The study finds this meant heads had to interpret key policies – such as those concerning safety measures, social distancing, in-person tuition for the children of key workers, or schools reopening – before further information arrived which sometimes contradicted their judgements.

Lead author Peter Fotheringham said: “We expected the biggest challenge for school leaders during lockdown would be student welfare. In fact, time and again, the message we got was: ‘I don’t know what’s going to happen tomorrow, nothing is being shared in advance, and it’s overwhelming.

“It was uncanny how often the term ‘avalanche’ was used to describe the ridiculous amount of information they were getting. Policy measures were also typically announced to the public before official guidance even arrived, so parents were on the phone before heads even had a chance to read it. We think that with some simple fixes, a lot of this could be avoided in the future.”