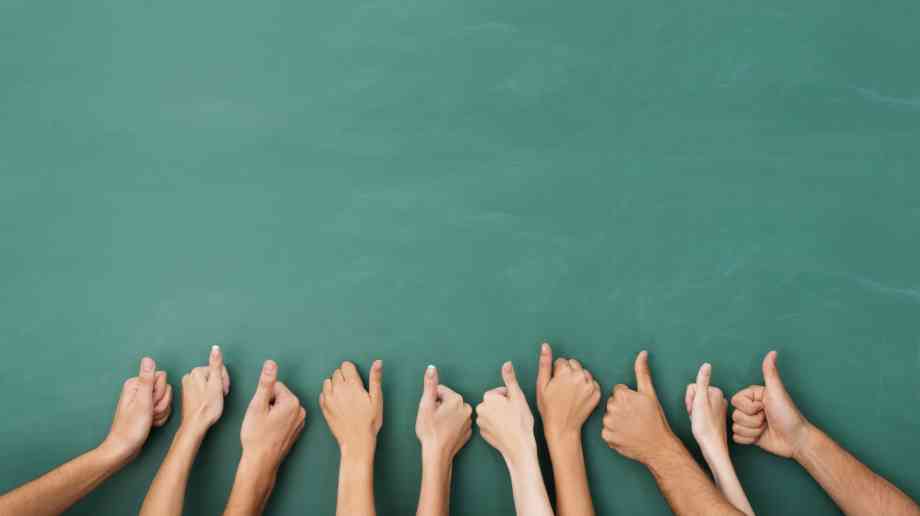 Scotland's First Minister Nicola Sturgeon has addressed thousands of schools during a virtual National School Assembly to mark the end of Climate Week (26 September to 2 October), saying it is only right that the next generation is listened to.

The assembly discussed the action young people are already taking to build a sustainable future and what pupils have learnt about climate change, including what measures they can take to secure a greener planet for us all.

Scotland’s Climate Week encourages everyone to talk about the climate as everyone has a role to play in creating a net zero Scotland.

The week culminated in more than 600 primary school classes from around the country registering to take part in a virtual assembly, led by Keep Scotland Beautiful to share their experiences and discuss what they had learned.

She said: “Today’s assembly was a highlight of Climate Week, and I am impressed by the hard work young people have put in to further their knowledge of the topic.

“Their efforts over the past few days show why youth action is so important. Climate change is already having a massive impact around the world and if we don’t take the right action, things will only get worse.

“Future generations deserve a more equal, just and fair future that leaves no one behind. Not only have children and young people played a significant role in keeping climate change at the top of the global agenda, but they will also face the greatest impacts of climate change over their lifetimes.

“It is only right that we listen to the the voices of the next generation, and that we hear them when they challenge us to do more to tackle the climate emergency.”

Barry Fisher, CEO of Keep Scotland Beautiful, said: “We’ve been inspired over the past five days to see first-hand the enthusiasm and commitment the children, young people and educators who have engaged with Climate Action Week have for taking real action to address the climate emergency.

“Our Climate Action Schools live lessons have been a great way for us to engage with 15,000+ pupils right across Scotland – extending our reach, opening up new conversations and helping them to amplify their voices as they take action to combat climate change.”