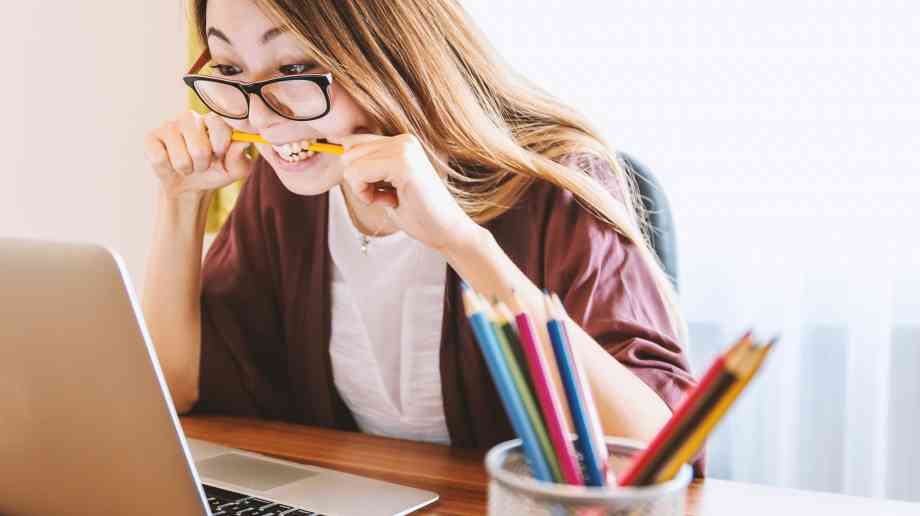 Bookings have now opened for the new National Tutoring Programme, meaning that disadvantaged pupils in England could begin focused tuition as early as next week.

The government says there is clear evidence that poor pupils lost out most when schools were closed and that this scheme aims to close the learning gap.

The 32 organisations selected to deliver the programme are braced for a flood of tuition bookings for pupils from poorer families aged five to 16. The tutoring will be subsidised by 75 per cent and some sessions could cost schools as little as £50 for a block of 15, say the Education Endowment Programme, which selected the organisations..

The programme's main aims include: tens of thousands of pupils enrolled before the end of term, with provision increasing after Christmas; schools able to choose the provider and type of tutoring that suits them best, whether face-to-face or online; and 15,000 tutors ranging from post-graduate students to qualified teachers and volunteers.

The scheme was designed by a group of five independent charities and is funded from part of the government's £350 million allocation to tutoring through the £1 billion coronavirus catch-up package.

Education Secretary Gavin Williamson said that the programme was about 'levelling up those opportunities', stressing that, collectively, 'we need to do everything in our power to help pupils make up for any lost time, especially those from disadvantaged backgrounds'.

But education unions say tuition should be delivered by qualified teachers. Geoff Barton, General Secretary of the Association of School and College Leaders, said it was 'an incredibly complicated way of delivering catch-up support'.

He said: "There is good evidence that small group tuition can be extremely beneficial, but this funding could have been used to support schools in delivering this through their teaching staff who already know their pupils, rather than this system in which schools buy in subsidised tuition from external agencies."

Andrew Morris, assistant general secretary of the National Education Union, called the NTP 'a cut-price scheme which doesn't require qualified teacher status and pays any qualified teachers who do sign up far less than they should be earning'.