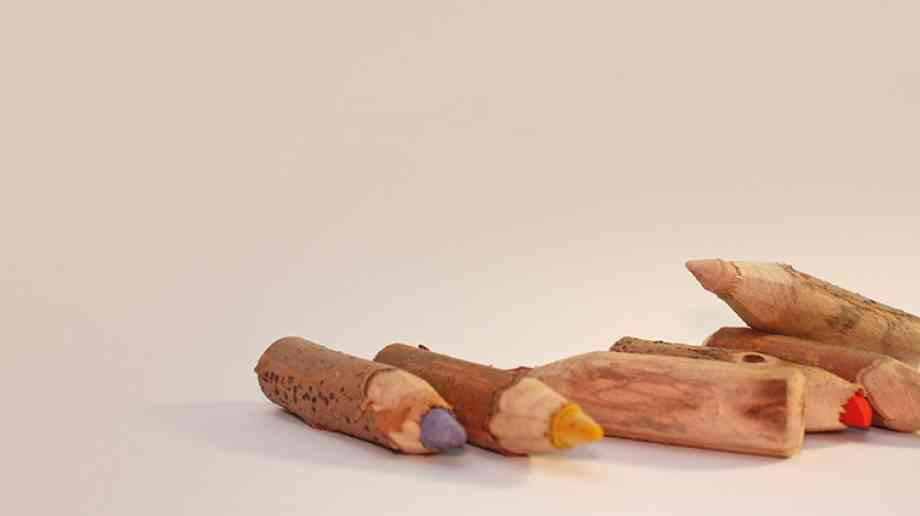 Stationery: the core resource for schools

In mid-July, the education sector received some good news: schools are to receive an additional £1.3bn over the next two years.

However, the Institute for Fiscal Studies brought us back to reality when it announced the next day that the additional funding meant a real terms cut of nearly five per cent until 2019.

This comes after schools have had to consistently reduce their resources expenditures over recent years. The latest BESA research found that, in 2017, school leaders are expecting to cut a further 5.5 per cent from their spending on resources.

BESA’s 2017 Resources in English‑Maintained Schools report revealed that, on average, schools only dedicate five per cent of their budget to resources. This has been decreasing over the last few years by 3.7 per cent in primaries and 5.2 per cent in secondaries between 2015/16 and 2016/17.

Within the resources budget, stationery is far behind ICT and teaching aids and equipment. In 2016/17, primary schools spent £4,590 on stationery, secondary schools £17,520.

However, stationery spending has been consistent over the years, barely registering the drop in funding. Primary schools are expecting a 1.5 per cent increase in stationery expenditures in 2017/18 and secondary schools a 2.1 per cent decrease – far from the 8.7 per cent decline expected for teaching aids and equipment spending.

Martin Armytage, head of sales and customer experience of BESA member YPO, said YPO’s experience was aligned with the findings. “We have not seen an impact [of school funding cuts] on selling stationery to schools,” he said.

“Stationery is an everyday consumable which will always need replacing, so the sales have remained steady.”

Vickery echoed this sentiment: “Stationery is a core resource for schools and demand for certain products, or pack sizes, is actually growing.”

However, educational suppliers have sensed a shift in the market as schools are now moving away from branded products.

According to Walker, the lower school budgets are impacting stationery in value more than volume. She said: “The biggest change we have seen is a switch to smaller pack sizes, as schools are also looking at ways of saving money, and a move to using more traditional methods, such as PVA and glue spreaders – essentially getting more value from their resources.”

She continued: “Own brands, such as our Classmates range, are fast becoming an alternative to big brands due to the savings a school can make. By switching from big brands to Classmates, schools can save up to 40 per cent off their stationery basket.”

BESA’s procurement research in authority schools and academies, published in late 2016, confirms Walker’s analysis. It found that primary authority schools are most likely to try and secure cost-savings by purchasing non-branded products.

The other shift education companies have witnessed is how schools procure resources.

Over 60 per cent of secondary schools have converted to academies and most of them are part of Multi Academy Trusts (MATs). A BESA report on MATs, released in November last year, identified 738 MATs in England.

As MATs are increasingly responsible for procurement, they exercise a real influence on the way schools buy their resources.
Indeed, cooperation is straightforward in two-and three-school MATs, which then tend to centralise their purchases. This is becoming common practice in MATs of nine schools and more, too, since centralisation of procurement allows cost savings.

Kris Wagland, head of marketing at BESA member KCS, observed this evolution. “With the rise of MATs, consolidated, centralised procurement has become far more common,” he said, emphasising that this required KCS to adopt a different approach to schools.

“This has meant a change in marketing strategy, with MAT communications now aimed at single organisational buyers rather than the individual units (schools),” he explained. “School personnel are more commercially and financially astute, and expect a more business-focussed approach.”

Indeed, our research showed that MATs – particularly those with nine schools or more – hire dedicated business managers to focus on cost savings. They have become the new gatekeepers to resources, enforcing a business approach to procurement.

And since most MAT trustees come from the business world, value for money is the new schools motto. Education suppliers have therefore had to adapt how they engage with schools.

Education companies have also had to strengthen their digital offer, since MAT procurement officers favour going directly to online retailers and purchasing online, according to our research.
Wagland confirmed the trend: “With time and resource ever tighter, quick and easy ordering is key; more and more customers are moving to online ordering and e-procurement.”

Walker added: “Digital is a fast growing channel and more and more customers are switching to this channel to place orders, so [we need] new ways of supporting the customer in this move to make ordering via this channel as quick and seamless as possible.”

Nonetheless, the human, face-to-face connection between business managers and education companies remains relevant. For Pentel, exhibitions are important because they give the opportunity to meet with customers and know what they want.

Another helpful tool is to look out for BESA members, as its strict Code of Practice assures schools of the company’s high-quality standard in both product and customer service.