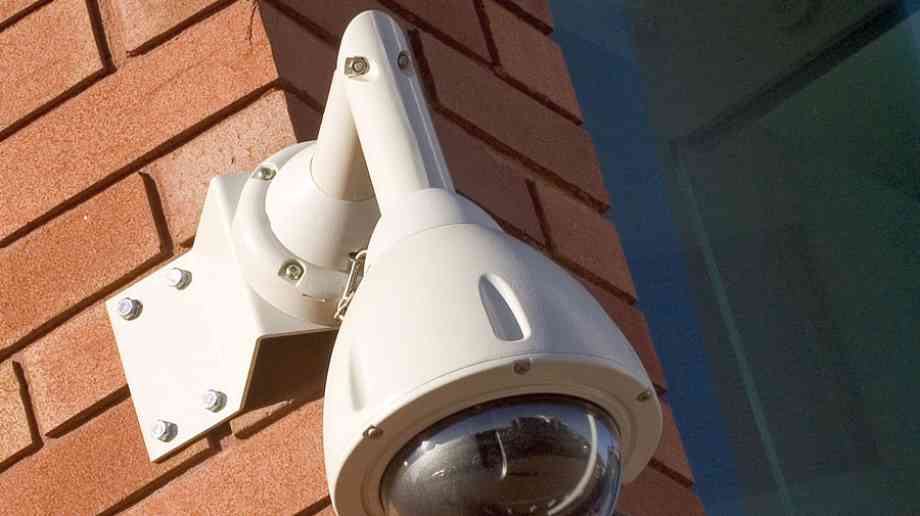 Providing a safe learning environment is of paramount importance to education providers. Deploying adequate solutions to ensure the safety of students and staff and maintaining the security of the school building when not in use must be key considerations in security planning, says Liam Collins of the British Security Industry Association.

After the recent shooting at Umpqua Community College in the American state of Oregon – which claimed the lives of nine innocent victims – school security has once again been pushed further up the agenda. Decision makers are now examining how the private security industry can help to make our schools safer.

When the Umpqua shooting happened earlier this year, the world collectively groaned at yet another mass shooting. As President Obama stated: “It cannot be this easy for someone to inflict harm on other people in such an advanced nation.”

Although the UK does not have the same gun laws as the USA, it still has high numbers of knife crime and assaults, meaning students and staff are still at risk of an attack from dangerous individuals. Whilst private security solutions in schools are not a new concept, there is still much debate over its effect on the learning environment. The use of CCTV in schools, for example, has been widely debated, with a particular focus on the issue of civil liberties. However, in light of recent incidents in Oregon, more schools are adopting secure learning environments to increase the confidence of parents, staff and students alike.

CCTV SOLUTIONS
Over the past decade, the UK security sector has witnessed a dramatic increase in the number of CCTV solutions that are being operated in an intelligent and proactive way so that suspicious activity can be identified and tackled as it happens. There has also been more attention given to the carefully controlled application of CCTV in the classroom.

While tending to attract staunch opposition from anti-CCTV campaigners, surveillance in the classroom is most often welcomed by students, staff and parents alike. On a day-to-day basis, cameras are used to help address several issues; ie bullying, smoking, drug use, theft, unwanted intruders and fires, with video evidence providing an unbiased, impartial viewpoint from which disputes can be settled both quickly and easily. CCTV in schools provides a further opportunity for savings in terms of fire prevention.

According to a report by the Department for Education and Skills (previously referred to as the Department for Education and Employment) the annual cost of fires in schools is estimated to be around £115m. Fire detection integrated with CCTV can allow security officers to distinguish between genuine threats from fire and student pranks (false alarms) by providing instant visual verification.

Cameras are also proving a useful tool for teacher training and improving the educational standards of a school. Footage recorded by CCTV cameras can be used by teachers to give feedback to colleagues and to display good practice. One comprehensive school in Salford, Harrop Fold, has seen the percentage of pupils achieving five GCSEs at grade A*-C rise from 18 per cent to 52 per cent. Head teacher Antony Edkins believes the introduction of surveillance cameras have made ‘a very significant’ contribution to the rise in attainment levels.

One option for decreasing installation costs is the use of IP based cameras. IP CCTV decreases installation costs by utilising existing networks infrastructure – in essence making it possible to locate cameras anywhere along the network. IP CCTV also makes it easy to store images in a centralised, secure manner; a useful way of mediating privacy issues.

According to James Kelly, chief executive of the BSIA, security need not encroach on a productive and enjoyable learning environment. He said: “Balancing a welcoming atmosphere with comprehensive security can be a challenge, but the range of products and services currently on the market can often successfully be integrated and used together to meet this challenge and achieve a suitable balance, resulting in a security program that’s non-intrusive, yet quietly effective.”

The employment of CCTV systems in the educational sector, however, goes beyond their adoption in the classrooms. Today educational institutions are taking active security measures to face-up to the challenges of disruption caused by mindless vandalism. With CCTV technology such as BS8418 and Video Content Analysis being utilised to ensure better use of resources and to effectively protect perimeters as well as monitor movement in and out of the premises, there is no limit to the scope of CCTV systems in helping keeping school premises and its staff and pupils safe and secure.

Access Control
With such a transient population of staff, students and visitors moving through the school gates every morning, the use of access control measures are increasingly proving their value within a school setting.

Access control systems provide automated entry to authorised individuals and deny access to any unauthorised visitors. Access control systems consist of three key components known as the physical barrier, the identification device and the door controller software. The physical barrier usually consists of a door or gate - which should comply with the essential British Standard PAS 24-1 ‘Doors of Enhanced Security’ – and secured with a magnetic or strike lock.

The identification device provides authorised individuals with a method for gaining entry through the physical barrier, usually in the form of Radio Frequency Identification (RFID), smart card and reader, swipe card and reader or PIN entry pads. Door controller software makes the decision on who can gain access, through which entry points and at which times of the day.

There are a vast number of access control applications in schools, which include controlling the movement of people around the site, protecting valuable or dangerous equipment and protecting confidential student and staff records. Some schools – where increased security measures are necessary - are utilising access control solutions to control entry to the school site by using turnstiles or speed gates coupled with a smart card, which limits entry to one person for one card presented. Each smart card is unique to the student or staff member and can be granted different levels of access.

Restricted areas such as store cupboards housing valuable or dangerous equipment can be protected using access control so that only staff members can gain access. The same can be said for staff rooms or offices which may contain confidential student and staff records.

Security Guarding
As the idea of armed security officers in schools is now becoming a stark reality in America, we must look at the safety of our schools in the UK. Situations of dangerous individuals on campus is something that a school’s staff may not be able to handle as effectively alone, from escorting uninvited visitors off the premises and helping to deter substance abuse among pupils. Schools and colleges can also be seen as a soft target for people wishing to inflict damage to not only property but students and staff alike.

Security officers can not only act as presence to make the campus feel like a safer place, they can also act as a deterrent to would be attackers. Simply having a security officer on campus lets people know that a school – which is normally seen as a soft target – is well protected and a secure location.

Often, in-house security staff – those employed directly by schools rather than through a security provider – do not need a licence in order to operate, and may not offer a reputable service. For schools and colleges, licensed security professionals guarantee a high level of service and quality, which is very important considering the public facing role of front line security personnel, and the sensitivity required when dealing with students

For this reason, many people are often shocked to discover that the same licensing law that applies to contracted‑out security personnel does not apply to in‑house security. Therefore, not choosing a private security company could result in leaving staff, students and visitors more vulnerable and exposed to risk.

In addition, contracted security also means that you are guaranteed cover even if an officer is absent or sick, as the school can call upon the private security firm to provide replacements and sort out any staffing issues.

Intruder alarms
Due to the high value nature of equipment often kept in schools, the security of the site when not in use is equally important to consider. To further enhance physical security measures such as perimeter fencing, ground floor rooms can be further secured using security rated locks, security grilles or shutters. The addition of motion activated lighting to physical security measures can further deter would be intruders or vandals.

An alarm system is a key component of any school’s security repertoire and is an essential back up for physical security measures. Alarm systems not only deter intrusions from occurring, but also enable a quick response by security teams or the police in the event of an intrusion taking place. The development in digital technology has drastically reduced the cost of installing an intruder alarm system and the ability to transmit data across existing computer networks, enables end users to install comprehensive systems across multiple sites.

While all of these different elements contribute to the overall safety of the school, the most important aspect of any schools’ safety plan is that the security solutions are provided by reputable suppliers that meet with the relevant British and European standards for their product or service. Members of the BSIA meet with these essential standards and rigorous criteria and can offer a reputable service.