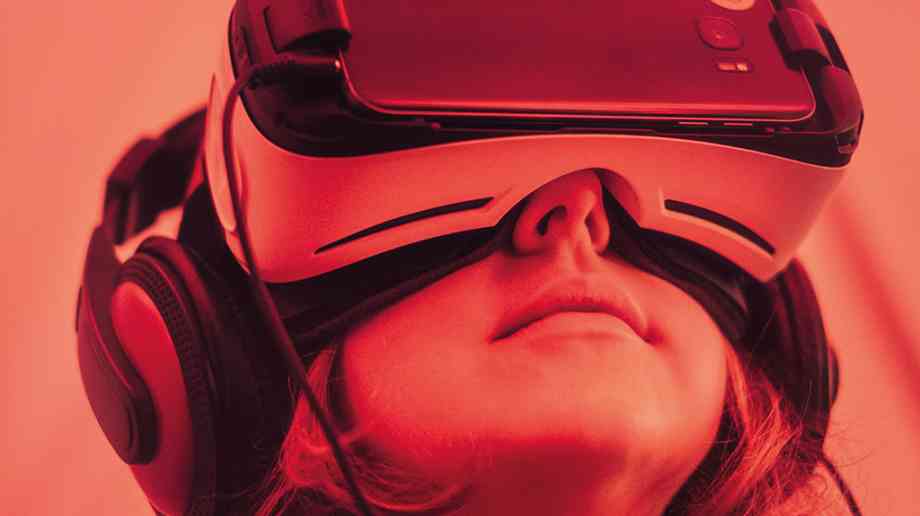 From exploring ancient Egypt, to walking around the human body, Virtual Reality is increasingly being used in schools to add another dimension to learning. Education Business looks at this growing technology trend

With technological advances and improvements in user experience, virtual reality (VR) will become more common in industries such as education, healthcare, automotive, manufacturing, retail, design, aerospace, defence, and entertainment. This is according to findings from Frost & Sullivan’s TechVision research.

Within schools, virtual reality is increasingly being seen as a clever tool to enhance teaching and learning. It allows teachers to create immersive learning experiences, such as allowing students to interact with 3D objects and environments in science or to recreate historic sites in history lessons.

Whilst it may seem a little futuristic, there have been many advances in technology in recent years, and many of the products have become more affordable.

This year’s Bett was testament to the use of VR in schools, with many new products launched and seminars held on the topic.

One such company that was present at Bett was Veative. The firm launched its all-in-one educational virtual reality headset, which it claims is the first educational headset to include a wireless controller and a built-in mobile device – eliminating the need for a separate mobile phone. The headset is currently available with biology, chemistry, physics and maths modules, all of which can be adapted for any language and any curriculum.

They include 3D models, 360-degree videos, tasks, exercises, simulations and other interactive activities, together with smart analytics and classroom management apps for teachers.

Students can sit down to use the headset, and use the wireless controller and movement from their heads to control the device. This allows them to explore, interact with, and manipulate objects in the virtual world. They can even carry out virtual experiments.

Another way VR is being used in schools is through virtual school trips. This allows pupils to go to places they couldn’t go to otherwise, such as space or even inside the human body.

Google Expeditions, for example, works where students explore the ‘trip’ using a virtual reality viewer that works with a smartphone, while their teachers guide the trip using a tablet.

The company has recently added 58 new destinations, giving a choice of 500 Expeditions to choose from.

Google Expeditions has recently partnered with the British Museum to create an ‘trip’ exploring the Mayan Ruins of Quiriguá, Guatemala. A collaboration with the National Trust for Scotland will also allow pupils to tour a Victorian era printing factory and the home of Miss Agnes.

What’s more, students can explore the deep oceans of Bermuda, Canada, and the Sargasso Sea.

Beyond landmarks, students can even travel through time, such as the Viking era, where students can join in life with the legendary Norsemen.

Sevenoaks School in Kent is using virtual reality in its classrooms for a range of subjects. In Art classes, for example, students have been creating three‑dimensional paintings and then walking through their artwork.

In philosophy, pupils have been learning about French philosopher
Rene Descartes and pondering his question, ‘what if our life is nothing more than a simulation?’ using VR to vividly experience this suggestion.

Graeme Lawrie, the school’s director of Innovation said: “The educational applications of immersive technology are endless, from teaching everything about Ancient Egypt, to exploring the undersea world in Geography, learning a modern language or walking through the human brain. For students, this is by far the most engaging and enjoyable way to learn. It is important for them to engage with this technology and understand how it is used as it will form such a big part of the future.”