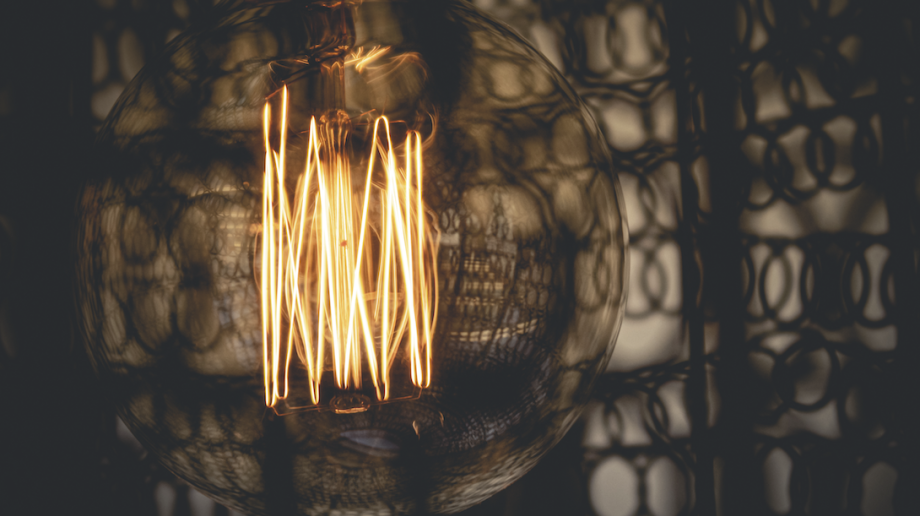 The Let’s Go Zero campaign, which brings together schools aiming to become zero carbon by 2030, now includes 659 members. The campaign headed to COP26 in November to champion green schools to a global stage. Alex Green, the campaign’s programme manager, gives an update on the initiative and shares practical ways that education settings can go green

The movement for sustainable schools is growing every day. The Let’s Go Zero campaign, which brings together UK schools aiming to become zero carbon by 2030, now includes 659 schools from Norfolk to Northern Ireland. By pledging to work for a more sustainable future, they are creating a host of benefits – from lower energy bills to more engaged and inspired students.

In early November, the campaign headed to Glasgow for the COP26 climate summit, seizing the chance to champion green schools on a global stage. A packed schedule of activities included the Forest of Promises from young people at the heart of the summit. This display of messages revealed what students were doing to tackle the climate crisis, encouraging world leaders to show similar commitment.

The campaign also joined events with the Department for Education, who have consulted the campaign on government’s latest sustainability strategy for education. This included giving young people the chance to put their questions directly to policymakers.

The campaign is run by a coalition of organisations including Ashden, WWF, The Soil Association, Sustrans and IKEA UK. Supporters include The National Education Union and The Church of England.

Trailblazing schools taking part in the campaign show how simple, affordable steps can drive down emissions.

Those spurred on by COP26 include St Bernard’s Primary, just a few miles from the site of the conference. Principal teacher Debbie Nelson explains: “With COP26 being hosted within our own city of Glasgow, it is more important than ever to raise awareness and promote sustainability within our school. Our whole city is putting in a major effort and I would like us to play our part in preparing the future generation.”

The school has introduced LED lights and holds an annual ‘lights out day’ to save energy, while ‘meat free Mondays’ in the school canteen also lower their carbon. The school tries to buy local products and use recyclable options where possible. St Bernard’s has also boosted its total of recycling bins, and given students emptying responsibilities to help them feel involved.

The school is also making a big effort to encourage green travel. The school road and car park is closed at the start and end of the teaching day, to encourage parents to ‘park and stride’, while the school shares anti-idling messages on social media. There are also ‘walk to school’ and ‘bike to school’ weeks, while staff have received specialist cycle training.

Another Let’s Go Zero school is Ysgol Bro Dinefwr Secondary School in Carmarthenshire. Assistant headteacher Ian Chriswick says that sustainability is a key focus of the new curriculum in Welsh schools, and that “rather than just telling the children what to do we need to practice what we preach.”

This includes a range of measures, including investing in renewable energy. The school has installed solar panels on one building, but hopes to go much further. Mr Chriswick explains: “Within three years we want to be 100 per cent renewably run. Any surplus energy we need we want to top up from the local wind turbine. We are also fitting a bank of electric vehicle charging points for teachers and the wider community – we want to turn the school into a community hub.”

Schools can play an important role leading the green transition in their local area. It has already welcomed its local MP to see its sustainability achievements, and wants to show more ministers in the years ahead.
Mr Chriswick says: “The added bonus is on teaching the children about new technology and ways of living. At the moment they’re hearing all these scare stories [about the climate crisis]. We have seen first hand the role of action in reducing climate anxiety – the pupils have written letters to staff explaining why they think this is a good idea.”

From greening buildings and supply chains to protecting outdoor spaces, there are hundreds of ways for schools to become more sustainable. After the unique opportunity of COP26, the zero carbon schools movement is going from strength to strength.

The Let’s Go Zero website features information on signing up to the campaign, news and insights from participating schools, and more. Visit letsgozero.org.

Greenshaw Learning Trust operates 21 schools across the South of England and, in late 2019, committed to substantially transform its carbon footprint. As COP26 closes the trust has completed the installation of LED lighting in 19 of its 21 academies [the remaining two already had LED lighting or were PFI projects] and installed 1,800 KWp of photovoltaic panels across its estates with a further 300 kWp planned for completion in early 2022.

The Trust Leadership identified the need to do something well in advance of the Government’s Public Sector Decarbonisation Scheme. The £3 million investment in their estate is expected to reduce the carbon footprint of the trust’s electricity consumption by at least 45 per cent and hit the government’s 2035 target for decarbonising electricity consumption for its secondary schools in 2022, 13 years early.

The trust developed its Transforming Energy Management strategy with their partner EO Consulting whilst the delivery of the LED and PV projects themselves was completed by Barker Associates.

Early data shows the expected savings have been achieved with schools seeing savings between five per cent and 30 per cent on the electricity bills in the first six months, even taking into account the different energy patterns experienced due to COVID. We are expecting greater savings as we go into the winter months.

As the photovoltaic panels start to generate electricity, the trust is aware that, in themselves, they do not make the trust more energy efficient, but they do reduce carbon emissions by about 25 per cent. In addition, they enable the trust to purchase part of their electricity at a fixed price over the warranted life of the panels at 6 pence per kWh where the market rate currently is around 30 pence per kWh.

The PV panels are a clear statement of intent of the trust’s ambition to reduce its carbon footprint and have stimulated discussion between staff, students, and the broader community about needing to change behaviors to further improve energy efficiency.

Steve Bradford, director of resources, Greenshaw Learning Trust, said: “As an organisation we want to transform the impact we have on the environment, including our carbon footprint, and engage our students in both understanding and finding solutions to the climate crisis. The project, funded by the private sector, should reduce our electricity carbon footprint by over 45 per cent in 2021 and leave a substantial financial legacy for our schools with savings of over £9 million over the lifetime of the programme.”