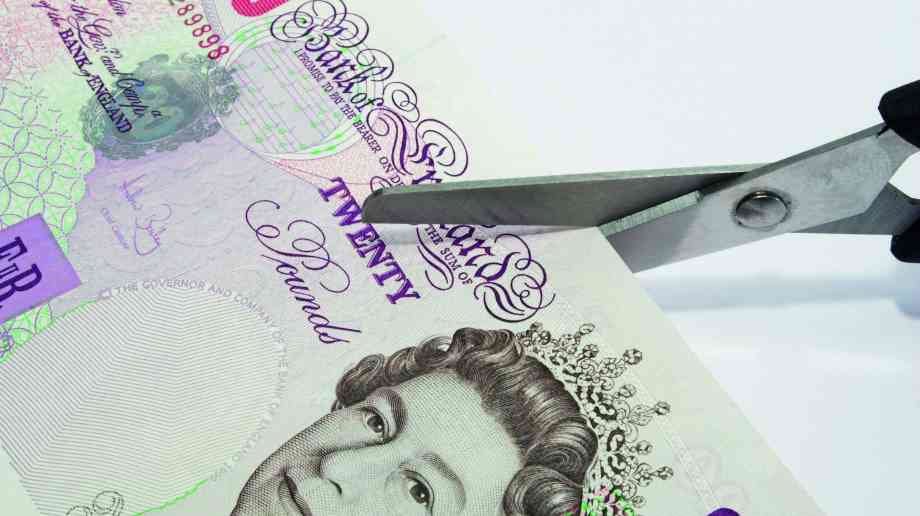 As part of the Spring Budget, money has been allocated to a number of different areas in the education sector which includes free schools, maintenance and transport.

Chancellor Hammond announced yesterday, 8 March, that a further £216 million will be invested into improving the condition of the school estate. This takes the total sum to over £10 billion, which will help fix up old schools and maintain them.

In addition to this, the document states that pupils typically travel nearly three times as far to attend a selective school. In light of this, free transport is set to be introduced to pupils who currently receive free school meals. This will also be available for children whose parent claim Maximum Working Tax Credit.

One area which has received scrutiny from a number of teachers' unions was the announcement that £320 million would be allocated to open 140 new free schools, 30 of which will open by September 2020.

General secretary of the National Union of Teachers (NUT), Kevin Courtney, described the move to put funding into free schools as an "irresponsible waste of money", saying there is "absolutely no need" for it.

He continued: “The chancellor knows full well that schools and sixth form colleges up and down the country are on their knees struggling to make ends meet.

“School budgets have been cut to the bone, class sizes have increased, subjects have been dropped from the curriculum, materials and resources are scarce yet nothing has been done to address this very serious problem.”

Courtney added: “Instead of tackling this crisis of their own making, we now learn that extra funding will pour into the opening of new free schools and grammar schools for which there is no need.

“Parents and teachers will be deeply dismayed at this flagrant and irresponsible waste of money. These are simply the wrong priorities.”

The budget also failed to include any money to help state schools that are currently worried about the national funding formula or have a tight budget.

This did not go unnoticed by Malcolm Trobe, interim general secretary of the Association of School and College Leaders, who believes that the budget "fails to address that fact that schools and colleges are severely underfunded".

He said: "There is no evidence that increasing the number of selective schools will improve social mobility and we are concerned that it will have the reverse effect.

“A far more effective means of improving social mobility would be to address the funding crisis which is affecting all schools, as this would have the greatest benefit for all young people.”

Prime Minister, Theresa May also commented on the introduction of more free schools in The Telegraph.

She said: "I have made it a personal mission to increase the capacity and diversity of the school system so that there is a good school place that caters to the individual needs and abilities of every single child, whatever their background and wherever they live. This begins with free schools."