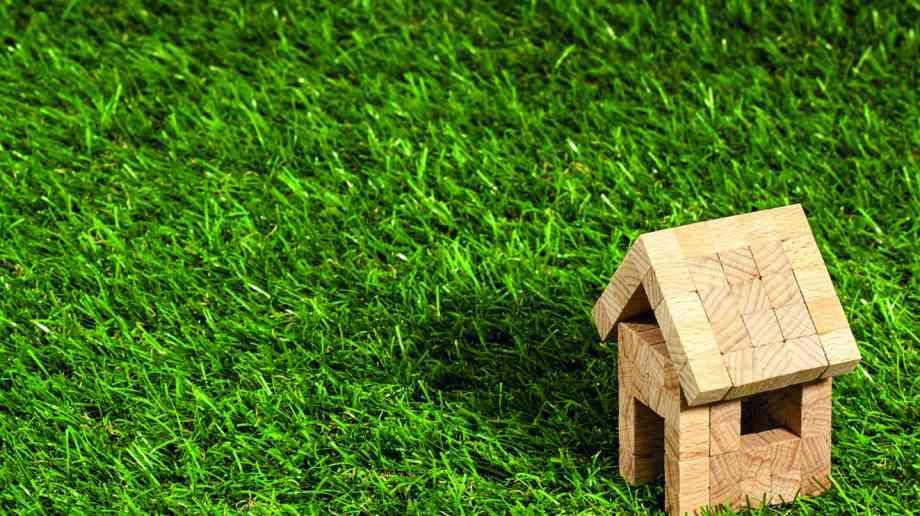 The COP26 summit encouraged schools to get engaged with climate action and encourage conversations about the environment and energy efficiency. Here’s what schools got up to

Following the COP26 summit in November 2021, teachers and leaders from schools across the country shared how they are playing their part in creating a sustainable future.

Greatwood Community Primary & Nursery School established a team of eco rangers to takle the school’s energy usage and lead its environmental work. Jonelle Yeoman, the school’s headteacher said: “Our eco-rangers, who are pupils from years 1-6, have been carrying out a ‘Year of Waste Challenge’ where they are set monthly challenges by the Trust Leader/CEO. So far, they have focused on waste crime, clothes production and reducing the school’s carbon footprint. The children have also carried out their own investigations into food waste, travel to school, electricity use, and have presented further improvement ideas and held the school to account.”

The school also made small changes to make the school more sustainable. Jonelle Yeoman said: “To encourage sustainability, every class has two ‘power down champions’ who turn off electrical equipment when it is not being used. We have also set up recycling stations in every classroom for paper, we plant trees which are free from the Woodland Trust and have a walk to school week. In addition, we’ve had conversations with our school kitchen staff about reducing single use plastics and introducing re-usable straws.”

Westerings Primary Academy has been creating innovative ways to deal with reducing plastic. Adam Stainsbury, the school’s Principal, said: “Our pupils have created various innovative sustainability initiatives within the school, such as ‘Plastic Free Fridays’ and ‘Meat Free Mondays’. This pupil-led approach has enabled true ownership of the various initiatives, and fully embeds the importance of taking responsibility for looking after the world around them.”

The school is also concentrating on improving biodiversity.  Adam Stainsbury explained: “Our pupils have planted over 400 trees and installed two compost zones within our school grounds. We’ve also created a wildlife walk within the woodland areas of the school. The centrepiece of the wildlife walk is the addition of pupil-made bird boxes which can be viewed from their newly installed bird hide. As well as encouraging wildlife walks, we also have ‘walk to school’ initiatives to get pupils to travel to school more sustainably, by walking, scooting, or cycling.”

Gemma Cottingham, headteacher of Parkwood Academy explained the school’s approach to reducing plastics: “We’ve implemented a school-wide initiative to reduce the amount of single use plastics. We looked at the number of plastic bottles, plastic cutlery and polystyrene cups being used daily in the canteen and encouraged all pupils to keep reusable bottles. Every pupil has now been given a Parkwood Academy reusable water bottle and the academy has become completely plastic free.”

Examining their electricity consumption, South Molton Community Primary School decided to implement termly ‘No Electricity’ days, which headteacher Tom Parkin said have had a huge impact on how pupils think about and use electricity.

The school also took inspiration from the recent Earthshot Prize, to design its very own Environmental Prize in school. “This encourages pupils to design an idea to help the school become more environmentally friendly,” Tom Parkin explained. “We will be hosting an awards ceremony, which will identify two winners, who will receive £500 towards achieving their ideas.”

King’s Academy Ringmer has been working to improve the biodiversity of its grounds. Sarah Pillar & Emma Holmes from the school said:  “At Ringmer we have appointed eco reps and have a dedicated eco team. We have been concentrating on biodiversity and one of our initiatives for Spring 2022 is the rewilding of the school grounds. The aim is to encourage wildlife onto the site, by planting indigenous species hedgerows and orchards and digging a wetland and pond space.”

Lyndon School is taking its environmental work to the community.  The school’s principal said: “Some of our pupils have formed a Climate Action Group, where they work closely with the Borough Council. The group will be taking part in an event focusing on generating local agreement on what should happen to help combat climate change within Solihull. They have also recently conducted a Climate Action Survey, provided by the InterClimate Network, to inspire and enable the school community to tackle climate change.”

St Margaret Clitherow Catholic Academy Trust has also shared its work with the community. Angela Spencer & Margaret Land from the Trust said:  “We recently hosted a Climate Summit, which was an exciting opportunity for children to hear live from the UN Climate Change Conference and to quiz our leaders about the work they are doing to encourage sustainability. Pupils sent leaf messages to Westminster, supporting the WWF’s Schools’ ‘Promise to the Planet’ campaign. Their messages included asking world leaders to stop burning fossil fuels, plastic pollution, and deforestation.”

The Let’s Go Zero campaign, spearheaded by climate solutions charity Ashden, is getting schools to commit to being zero carbon by 2030. The campaign has been at the heart of the COP26 climate summit in Glasgow – spreading the message about the power of zero carbon schools to world leaders, global organisations and others with the power to create change.

Representatives from the campaign met with the Deparment for Education, and handed its call for school climate action to education secretary Nadhim Zahawi, calling for policies and funding to make all UK schools zero carbon by 2030.

Although off-setting will be a key part to decarbonising UK schools, at this stage the campaign focuses on supporting schools to focus on carbon reduction.